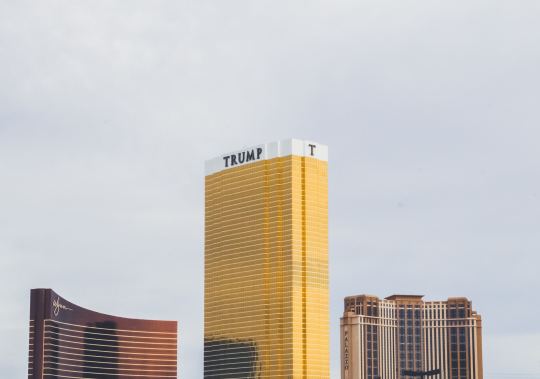 This morning the Toronto Star published a detailed autopsy of the failed Trump International Hotel and Tower Toronto. It outlines the players, the investors, and what supposedly went wrong. Of course, the headline is all about how Trump managed to make money from the deal – through his well-publicized licensing business – even though the project went bankrupt.

At the beginning of this year, the Washington Post reported that Trump’s name had been licensed and linked to over 50 properties and that these contracts have earned him at least USD$59 million in revenue. Outside of the US and Canada, the Trump Organization has (or had) deals in Brazil, Turkey, Azerbaijan, India, Indonesia, the UAE, and so on.

There would have been more money to be made in the actual development of these properties, but the beauty of these licensing deals – for Trump – is that they are “low-effort, low-risk, high-reward.” In fact, this past summer it was reported that the breakup fee at Trump Toronto – the fee to exit all contracts with the Trump Organization – was at least $6 million (guessing that’s in USD).

This story is not unique to Toronto. And so I have got to believe that there’s major brand dilution happening here. Does the Trump name really bring credibility to projects in some markets? How sustainable is this licensing business?

The only other thing that I would add to the Toronto Star article is that the hybrid condo-hotel model has proven to be difficult in this city. It’s perfectly fine to have residential condos and a hotel in one tower. There are lots of successful examples of those. But when the condo units can be put into a hotel pool (and there’s an IRR expectation on the part of individual owners), many seem to have been disappointed.

Part of the challenge with this model here in Toronto is that the condo-hotel units typically end up with a commercial property tax rate, which, in this city, is much higher than the residential rate. This can suppress values.

Photo by NeONBRAND on Unsplash