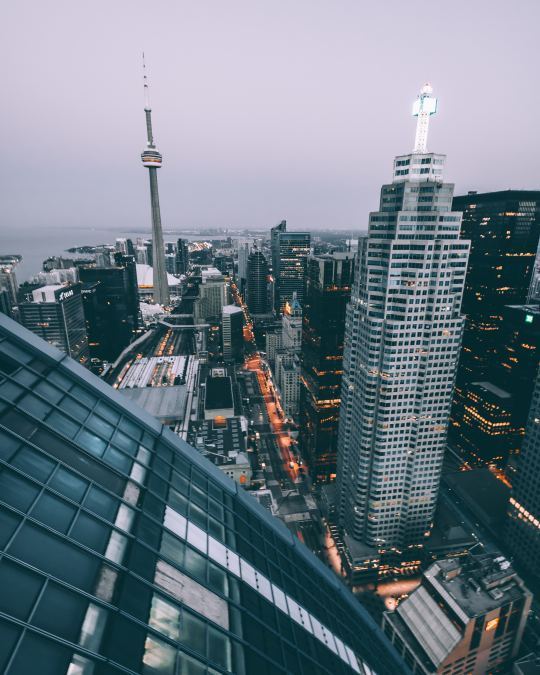 Daniel Doctoroff (chairman and CEO of Sidewalk Labs and former deputy mayor of New York City) and Eric Schmidt (executive chairman of Alphabet and former CEO of Google) recently contributed a piece to the Globe and Mail about “why Toronto is the ideal place to build a neighborhood of the future.”

It’s about the partnership they working on with Waterfront Toronto. I wrote about that announcement, here.

Here is an excerpt from the Globe article:

“The eastern waterfront will be a place where residents, companies, startups and local organizations can advance new ideas for improving city life. It’s where a self-driving test shuttle will take its first steps toward becoming a next-generation transit system that’s cheaper, safer and more convenient than private car-ownership. It’s where new insights into advanced construction methods will start to reveal a path toward more affordable housing development. It’s where explorations into renewable energy and sustainable building designs will show promise toward becoming a climate-positive blueprint for cities around the world.”

These are some of the first details that I have heard about their vision for Toronto’s eastern waterfront.

Some of you are probably worried – after reading the above excerpt – that by focusing on self-driving vehicles, we are setting ourselves up to repeat our previous mistakes. But if self-driving vehicles are destined to become a reality (and it certainly feels that way), it is critical that we understand their impact and how they might best dovetail with the public transit systems we already have in place.

I am thrilled that all of this will be happening right here on our doorstep.

Photo by Brxxto on Unsplash