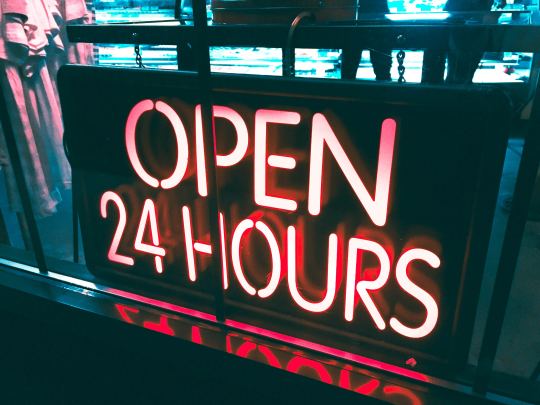 With Mirik Milan (Night Mayor of Amsterdam) speaking at the upcoming NXT City Symposium here in Toronto, I figured it was time to revisit the topic of night mayors. If you’re new to this topic and/or the blog, you can get yourself up to speed here (scroll down).

Firstly, this idea is clearly spreading and it just crossed the pond. Last month on August 24, 2017, New York City Council voted to create the “Office of Nightlife.” It’s a small start. The office will have an annual budget of $300,000. But that’s okay.

As far as I know, NYC is now the first major North American city with government humans focused on leveraging the benefits of the nightlife industry.

For the record, my post “Why Toronto needs a night mayor” was published in March 2016. It was obvious that the idea was already spreading throughout Europe and I was hoping that this city (Toronto) take notice and decide to lead within North America. New York City decided to do that instead.

Secondly, CityLab published an article today called how to be a good night mayor. It is about what NYC can learn from the European cities who are already experimenting with this kind of office. Perhaps my favorite is the recommendation to “reflect your own city’s DNA.”

Of course, having a night mayor is one thing. Making it highly effective is another. In that regard, it is still early days for North American night mayors, and night mayors in general. Who will truly lead?

Photo by Alina Grubnyak on Unsplash