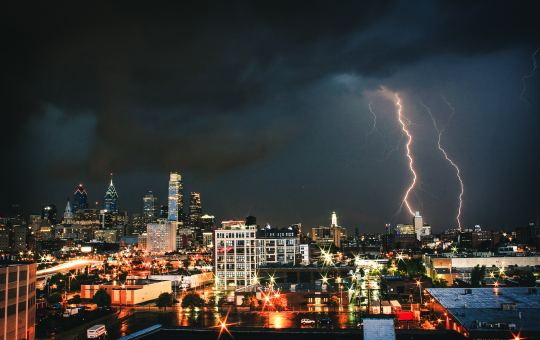 One of the small things that I liked about living in Philadelphia was the rational way in which street addresses tended to work.

Let’s say you wanted to go to Brooks Brothers in Center City and you discovered that the address was 1513 Walnut Street (which it is).

By looking at the first two numbers, you would immediately know that the store sits between 15th Street and 16th Street on Walnut.

If the address you were given was 1601 Walnut Street, you would know that your destination is now between 16th Street and 17th Street, but probably right at 16th.

No need to pull up the Google machine.

All of this stems from William Penn’s incredibly rational 17th century grid plan for the city – one of the first examples in North America.

If you’re interested in grids, you may also enjoy this post from last year: The spatiotemporal hierarchy of urban form.

Photo by Jay Dantinne on Unsplash