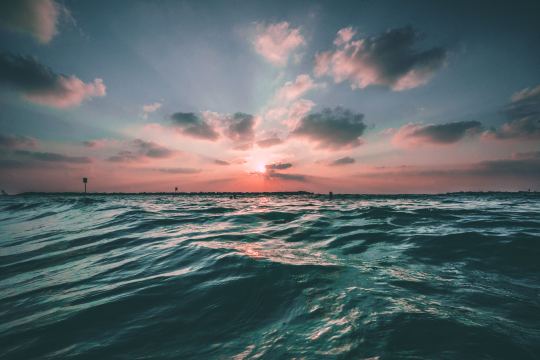 One of the things that I have been wondering lately with all of the devastation caused by hurricanes Harvey and Irma is if we need to be viewing these catastrophic incidents as the result of climate change or if we’re being too quick to apply the availability heuristic.

The latter being: “Look at all of these horrible hurricanes. Climate change must really be here and happening right now.”

Albert Wenger is covering this topic on his blog right now through his “Uncertainty Wednesday” series and has also written similar posts in the past. The current series is still ongoing, but a few things stood out to me as I was going through the archives. I’ll mention 3 of them today.

Firstly, it’s important to understand the difference between weather and climate. Weather is what’s happening at any given moment. Climate, on the other hand, is the statistics of weather. Albert proposes the following definition for climate, which I like:

“Climate is the probability distribution of possible weather events.”

Secondly, the data is clear: We have gotten far better at forecasting weather over the years. Accuracy has greatly improved.

Thirdly, Albert has this post from last year where he talks about the flooding we saw on the U.S. east coast and also the slowing down of the Gulf Stream.

This is fascinating, and also frightening, because the Gulf Stream is a vital ocean current. Among other things, it warms western and northern Europe – likely making it warmer than it otherwise would be – and, according to some models, it lowers the sea level along the U.S. east coast by as much as 3 feet.

The frightening part is that as the Gulf Stream slows it also stops pulling away the same amount of water from the coast, which is arguably why mean sea level is increasing.

I say “arguably”, but the data clearly suggests an acceleration in the rate of rise. Here are two charts that Albert prepared. And there’s more: The U.S. east coast may also have it worse in terms of sea level rise precisely because of this phenomenon.

This is an interesting and, of course, important topic. This post obviously doesn’t do it justice, but I am trying to learn as much as I can. Writing always helps with that.