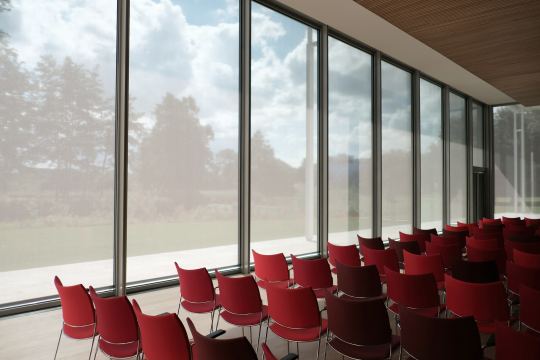 We know that educational attainment matters a great deal for the economic success of our cities. In fact, by some measures, it is the single most important factor.

City Observatory found that 60% of the variation in per capita income across large U.S. metro areas could be explained simply by the percentage of the population with a 4-year college degree.

So education matters a lot.

Many of you have probably seen this entertaining TED talk by Sir Ken Robinson called: Do schools kill creativity? It has almost 47 million views at this point.

Well, he was recently interviewed by Ingrid Peritz of the Globe and Mail and I have to share the following quote, because I think it’s terrific (particularly the part in bold):

“We need to recognize that children have a huge range of natural abilities and they all have them differently. Our education systems are designed to focus on a small band of those. If you have a narrow conception of ability, you end up with a very big conception of disability or inability.”

More people with a college degree seems to be a pretty good thing. But the solution doesn’t start there. Logically, it starts much earlier – with children.

All of this matters not just because people with a degree should, on average, make more money and have a higher quality of life.

But because it’s heartbreaking to think that some young child with incredible talents might be being mislabeled as inept simply because we have a system that is, well, inept.

I recommend you read the interview with Ken.

Photo by Christian Fregnan on Unsplash