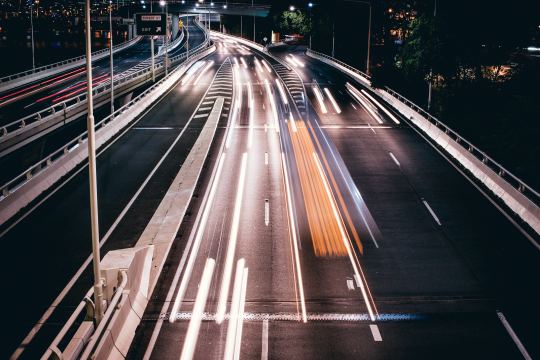 In my recent post about why I write about tech on this city building blog, I made a pithy comment about autonomous vehicles and why it is “largely a software challenge.”

The argument I was trying to make was that the hardware, similar to smartphones today, will likely become a commodity. More of the value will end up flowing to the firms that control the software.

Benedict Evans has an excellent deep dive into this topic on his blog. The post is called: Winner-takes all effects in autonomous cars.

Here’s an excerpt about hardware:

To begin with, it seems pretty clear that the hardware and sensors for autonomy – and, probably, for electric – will be commodities. There is plenty of science and engineering in these (and a lot more work to do), just as there is in, say, LCD screens, but there is no reason why you have to use one rather than another just because everyone else is. There are strong manufacturing scale effects, but no network effect. [My link, not his.]

And here’s his conclusion:

So, the network effects – the winner-takes-all effects – are in data: in driving data and in maps.

That said, it is still early days for autonomous vehicles. Who knows if these network effects will end up being highly defensible or weak. There are still lots of assumptions and questions at this stage.

From a city building perspective, one of the major concerns with autonomous vehicles is that they could tempt us back to car-centric city planning. That would be a shame.

Photo by Zachary Staines on Unsplash