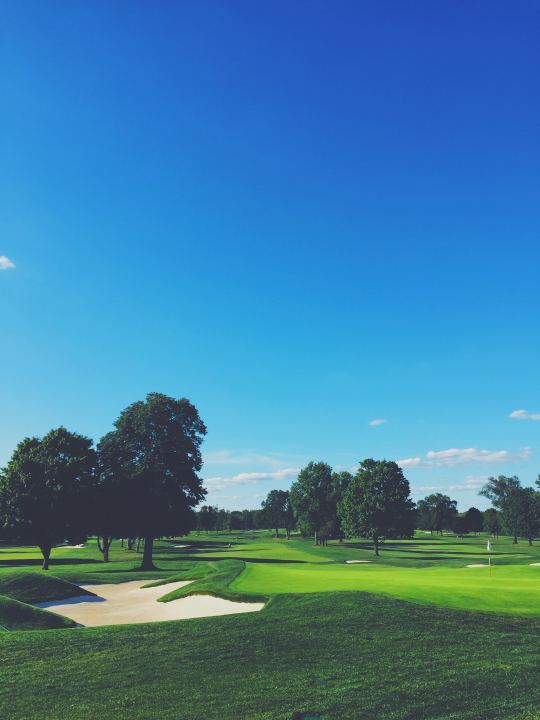 The Globe and Mail just published a piece called: How Morguard CEO Rai Sahi became Canada’s $2-billion real estate king. It’s a Globe Unlimited piece, so some of you may not be able to access the article.

But here’s a snippet that talks about the moment Sahi left his job at the Bank of Montreal and went out onto his own as an entrepreneur:

In 1981, Sahi spotted an opportunity: Advanced Extrusions Ltd., a small manufacturer of aerosol cans and toothpaste tubes based in Penetanguishene, Ontario. Along with several partners, he bought the business for $7 million. Quickly, Sahi and his partners kicked Advanced into high gear by installing a high-speed assembly line and taking advantage of the low Canadian dollar to boost exports to the United States. Revenues doubled, and CCL Industries Inc. bought the company in 1985 for a reported $22 million. He then used the proceeds from the Advanced sale as a launchpad to buy control of two transport companies, combined them, and sold them to Winnipeg-based Federal Industries for $70 million, much of it in shares.

The reason for this Globe article is no doubt because Sahi’s Glen Abbey golf course is in the news right now. He acquired the course by buying ClubLink when they were in a cash crunch and has since put forward plans to redevelop the land.

On Monday night, Oakville city council voted unanimously to seek a heritage designation for the course.

I don’t know much about golf courses, but I do think Sahi’s story is an inspiring one. Here is a guy who moved to Canada at the age of 24 and started out by selling insurance door to door. And today his net worth is estimated at $2 billion.

Full disclosure: I used to work at Morguard.

Photo by juan gomez on Unsplash