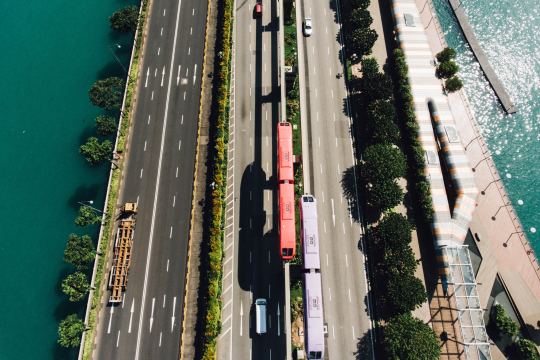 The Economist recently published an article called: How and why road-pricing will happen. If you’re a regular reader, you’ll know that there’s been lots of talk and support

on this blog for dynamic road pricing.

In Singapore – home of the world’s first congestion charge zone (1975) – they constantly monitor traffic congestion. As soon as average speeds drop over a three-month period, they simply raise the charge. Congestion gone.

We know this works, but for many reasons road pricing is highly divisive. According to The Economist, there are a few reasons why this is going to become a bit more politically palatable.

For one, the take from gas taxes and vehicle duties has been declining in Britain over the past couple of years. Electric vehicles will only exacerbate this trend. So governments are going to be forced to look elsewhere for money.

Secondly, traditional tolls and congestion charges are becoming increasingly ineffective. Today in central London, private-hire vehicles are said to make up about 38% of all car traffic – almost double the share of traditional black taxis.

These are cars circling around the city, picking up passengers. Blunt charges based on suburbanites entering the city in the morning and leaving in the afternoon is simply not capturing the way that many of us move around our cities today.

In other words, urban mobility is undergoing dramatic changes and the revenue and congestion management tools are going to need to adapt. If you’re interested in this topic, check out the full article here.

Photo by chuttersnap on Unsplash