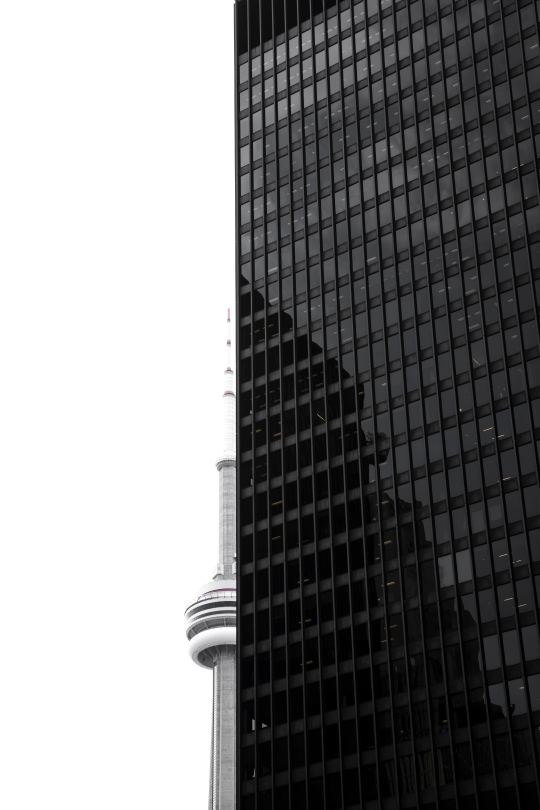 Marcus Gee of the Globe and Mail recently published “a made-up story about Toronto that never appeared, but should.”

Toronto city hall is pressing a prominent developer to put up a taller building.

Mayor John Tory is telling Big City Condo Corp. that the condominium it has planned for the downtown corner of Maple and Oak streets is simply too small. The proposal calls for a 25-storey residential tower. Mr. Tory said it could easily rise to 40 or even 50 storeys.

He dismissed complaints from locals who said the tower would overshadow the neighbourhood and put too many more cars on the street. The intersection is well served by public transit, with two lines crossing there. The mayor called it a golden opportunity to create urban density.

He insisted the city must build up instead of out if it wants to avoid more sprawl. “We love tall buildings,” he said. “We need more of them. We can’t keep spreading out and out and out. We need to grow up, and I mean that quite literally.”

Again, this is made-up. And if you’re from Toronto, you knew that.

We are still grappling with the urban intensity that should come along with being an important global city.

Photo by Redd Angelo on Unsplash