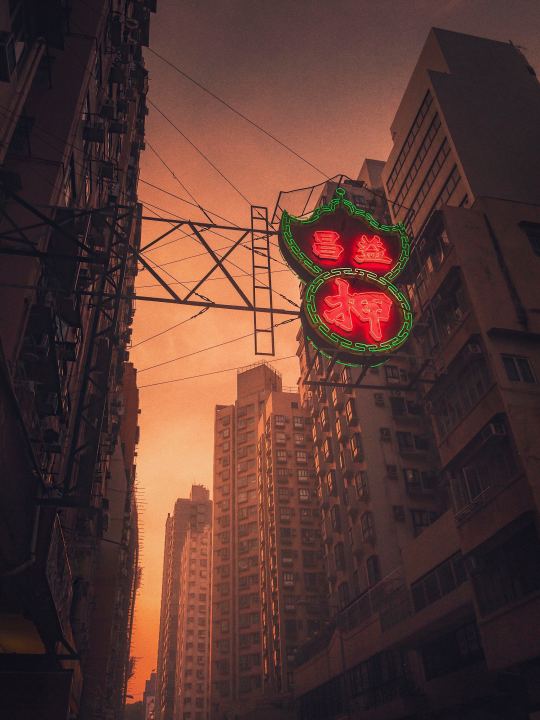 My friends at the architecture practice Valente Rodgers told me something fascinating about the Hong Kong real estate market last night. Both partners worked as architects in Hong Kong for a number of years.

This is provided they’re a certain height above the finished floor level, they don’t project beyond certain distances from the outer face of the building’s structural elements, and so on. The precise measurements seem to vary depending on things like the building’s use.

Since space is such a precious commodity in Hong Kong, it shouldn’t surprise you that lots of developers and architects take advantage of this. The result being a proliferation of these projecting window ledges all across the city.

It’s a phenomenon that happens in many cities when a perfectly legal loophole is found in the land use policies.

In Toronto it used to be solariums. You could also deduct these from your overall GFA, which means a lot of them them got built in condos and apartments of a certain vintage.

I find these outcomes fascinating because they have absolutely nothing to do with architectural intent and everything to do with trying to optimize within a given framework.

But what’s even more interesting about the Hong Kong example are some of the downstream externalities.

Firstly, it sounds to me like these projecting windows have become a normal part of underwriting projects in Hong Kong. Meaning, if you don’t factor in these projections, you’re effectively giving up free GFA. (Can anyone familiar with the HK market confirm this?)

However, building these projections also means you can’t do unmodulated and clean floor-to-ceiling windows. And if that’s the desired aesthetic, somebody has got to be willing to pay for that “luxury.” So arguably there’s a socioeconomic dimension to having and not having this ledge.

Secondly, because space comes at such a premium, these ledges are fully taken advantage of and furniture makers have responded by designing pieces that can dovetail with them.

Below is a photo of a bedroom in Hong Kong that I found on bohemia.life: 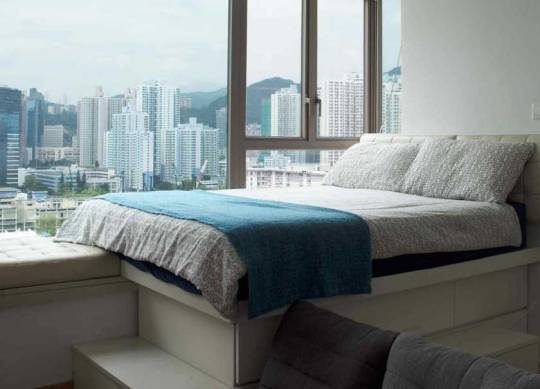 This may be a custom bed and I don’t know how deep that window projection is, but it begins to show you how valuable these ledges can be from a space perspective.

I think we should try and come up with a name to describe these sorts of built form phenomena. If you have any ideas, please drop them in the comments below. And if any of you are familiar with the HK market, let me know if I’m off the mark with any of the above.

Photo by Jason Wong on Unsplash