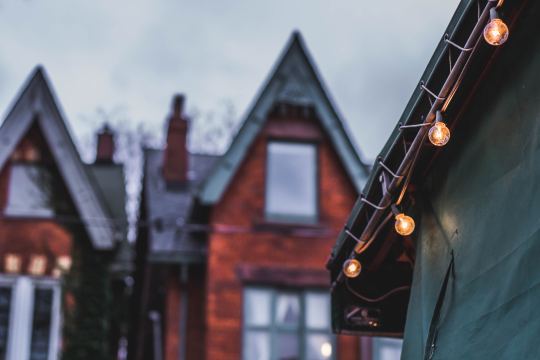 BILD (the Building Industry and Land Development Association) just released its June 2017 data for the Greater Toronto Area’s new housing market. You can read the full release here. But I would like to point out a couple of things:

About 91 percent of the 6,046 new homes sold last month were multi-family condo apartments in high-rise and mid-rise buildings and stacked townhomes, while only nine percent were low-rise single-family homes.

From this, it’s once again clear that Toronto is in the midst of an incredible transformation from a low-rise city to a more vertical city. New supply on the low-rise side of the market is heavily constrained.

I get the sense sometimes that many people in this city, and others, believe that access to a low-rise detached house should be a right. Go to school. Get a good job. And then buy that house with a backyard.

The data speaks to a very different reality.

Photo by Victoria Heath on Unsplash