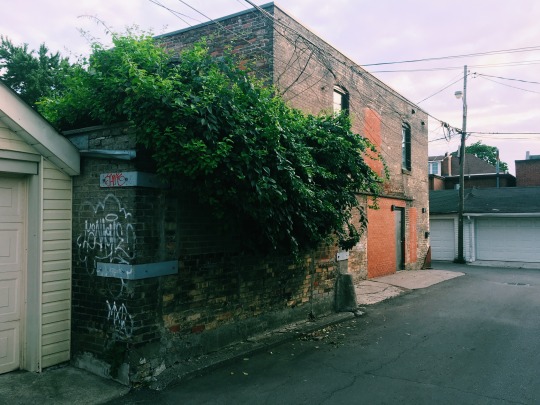 I spent this evening driving around Toronto with an architect friend of mine looking for laneway houses. (Late summer sunsets have a wonderful way of extending the day.)

I think most people would be surprised by how many of them are hidden away behind our streets. I think of laneways as a forgotten third layer behind our major avenues and smaller streets.

One of my favorite laneway houses, pictured above, is Armstrong Avenue by Taylor_Smyth Architects. It’s a bit unusual in that it’s exceptionally large for a laneway house (2,200 square feet). But that’s because the building was originally built as a dairy (1912).

What’s interesting about the house is that from the outside it looks rather nondescript. Okay, it looks raw and rundown. Here is a closer photo: 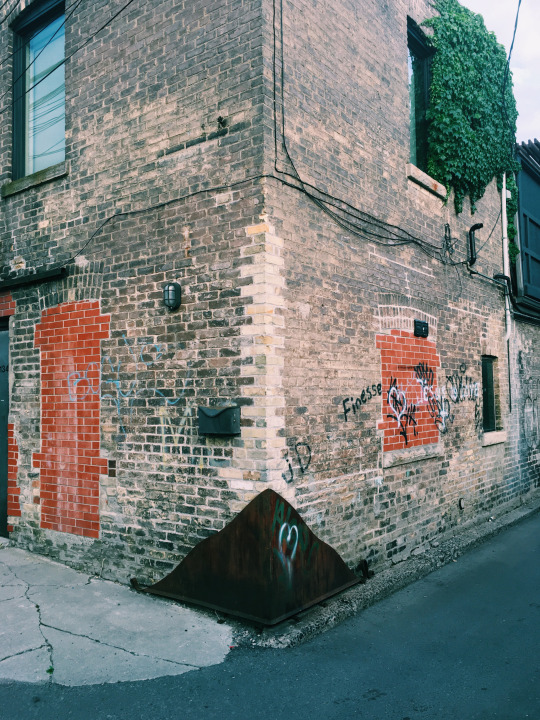 But then inside, it looks like this. Modern. Clean. Polished. And light-filled.

I’m not suggesting that this should or could become a repeatable model for laneway housing in Toronto. Again, it’s a unique circumstance. But I think contrast is an extraordinary poetic device. And in this case, it speaks to both the past and the future of this city.