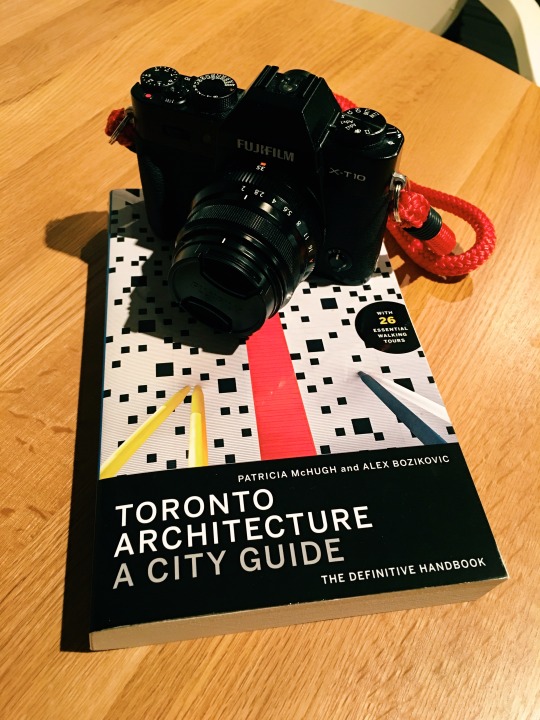 It’s late. I just got home from the office. And I’m exhausted.

But I did just receive my copy of Toronto Architecture: A City Guide. The “handbook” was originally written by Patricia McHugh (1934-2008), but it was recently updated by Globe and Mail architecture critic Alex Bozikovic. (Also, shout out to Vik Pahwa for the terrific photos he took for this guide.)

When I opened the book, one of the first things that stood out for me were these two lines:

Toronto has in fact rebuilt itself over and over again.

This book is, in part, a tool to understand that story.

In my view, this is one of the biggest compliments that you can pay to a city. Cities should not be static entities. Because if they are, then they will inevitably fail. Change must be a constant.

As I read through the guide, that wonderful spirit of reinvention is abundantly clear. But I think the real way to experience this handbook is on the streets of Toronto – and probably with a good camera. That’s why it’s called a handbook.

The book is primarily structured around 26 distinct walking tours, each of which could be covered off in an afternoon. Along each tour, Patricia and Alex point out which buildings you should be focused on and provide pithy, yet insightful, comments for each.