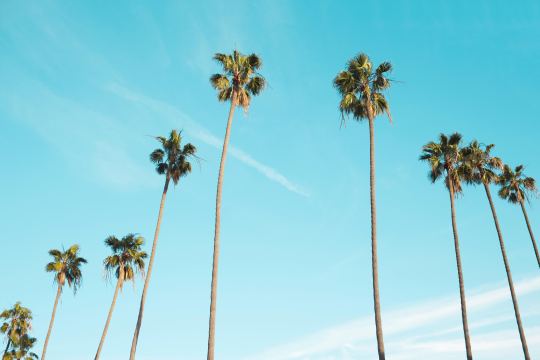 The Supreme Court of the United States may soon consider whether inclusionary zoning is in fact unconstitutional.

A pending petition by the developer of an 11-unit condominium project in the City of West Hollywood is asking whether a $540,393.28 “affordable housing fee” – which is being imposed as a mandatory approval condition – is “subject to scrutiny under the unconstitutional conditions doctrine” set out in previous cases.

The petition is supported by a collection of researchers and academics from Yale University, George Mason University, as well as many other institutions.

To put it crudely, the nexus and proportionality tests essentially state that for an exaction to be constitutional, there needs to be a reasonable relationship between the ask and the adverse public impacts that can be directly attributable to the project in question.

Here is an excerpt from the petition:

Together, the nexus and proportionality tests hold that the government cannot condition approval of a land-use permit on a requirement that the owner dedicate private property to the public, unless the government can show that the dedication is necessary to mitigate adverse public impacts caused by the proposed development.

In the case of 616 Croft Avenue, the argument is that this 11-unit condo project is not directly responsible for the lack of affordable housing in the city. In other words, the need for affordable housing exists independently of this project. So it fails the test.

Accordingly, the City
provided no evidence of nexus and proportionality,
admitting on the record that the in-lieu fee was not “intended to mitigate impacts caused by development.” Instead, the City explained that the fee was designed to meet “needs for affordable housing that exist independently of the Applicants’ residential
development project.

The petition also gets into the fact that, irrespective of this test, inclusionary zoning has not necessarily been shown to have a meaningful impact on affordable housing supply. And it may actually increase housing prices because of a reduction in overall supply and because the cost burden typically gets shifted over to the market rate units. More reading here.

What do you think of this argument? It will be very interesting to see how this one plays out.