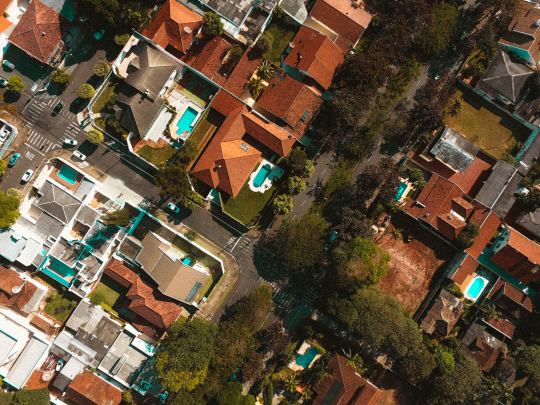 I have Richard Florida’s recent book, The New Urban Crisis, sitting on my bedside table. I’m only about ¼ of the way through it, but I’m really enjoying it. I’ll write more once I’m done.

What I instead want to talk about today is a recent (and related) article that Florida published in CityLab called: Did Land-Use Restrictions Save the Rust Belt?

It is estimated that land-use restrictions (which limit development / supply) have reduced overall GDP in the U.S. by about 9% or approximately $1.5 trillion per year. It is also estimated that housing supply constraints alone lowered overall growth by more than half between 1964 and 2009.

At the same time, these land-use restrictions may have benefited other regions – such as the Rust Belt – that would have otherwise lost more people and jobs to places like New York and San Francisco. The research found that without these land-use restrictions, employment growth between 1964 and 2009 would have been more than 1,000% higher in New York and almost 700% higher in San Francisco.

The final takeaway is one that we’ve talked about before on this blog. One of the most effective things we can do to counteract geographic inequality is to build great transit; transit that connects both people and land to the most desirable areas of our city.

And with that, Happy Canada Day weekend all.

Photo by João Silas on Unsplash