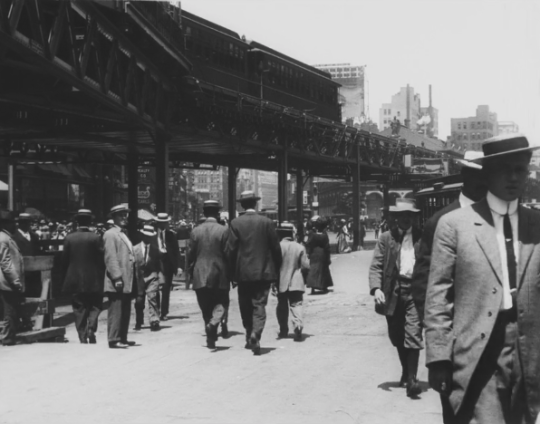 The Museum of Modern Art (MoMA) recently restored and published a “documentary travelogue” of New York City from 1911.

It was originally filmed by a Swedish company, called Svenska Biografteatern, that went around the world filming noteworthy places such as Niagara Falls, Paris, Monte Carlo, and Venice. 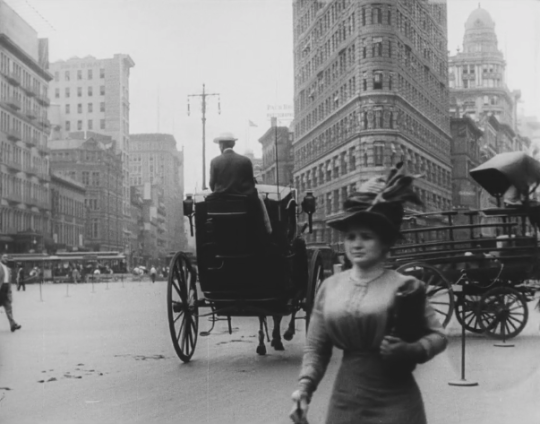 Not surprisingly, New York City is a vibrant and bustling place at the beginning of the 20th century. But it somehow feels serene. Maybe it’s the soundtrack. It’s also interesting to think that this was filmed only 3 years before World War I broke out. 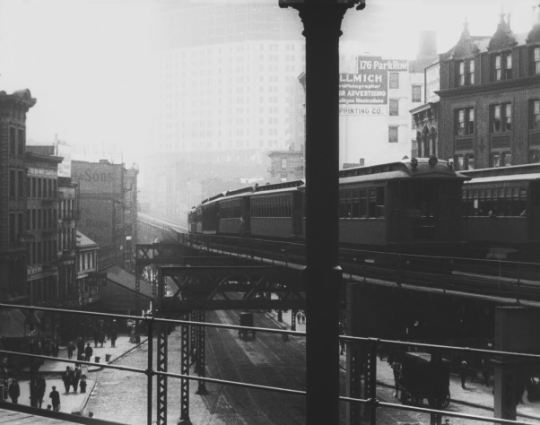 I particularly enjoyed seeing all of the streetcars (trams) and elevated rail running through the streets.

Below is a screenshot of a young girl – clearly bored and/or disinterested – being chauffeured down Fifth Avenue in what was almost certainly a fancy convertible at the time. 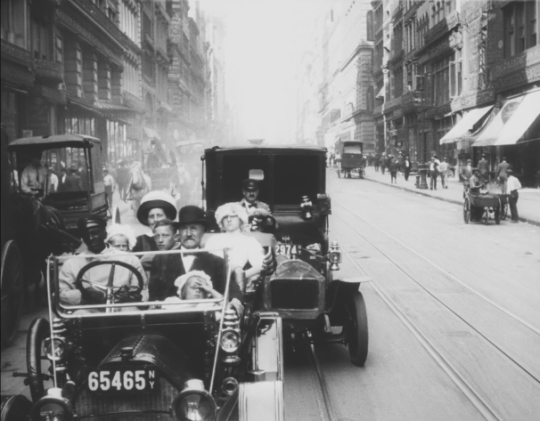 MoMA doesn’t allow you to embed the video, but you can watch it here through July 14. It’s 9 minutes and, if you’re a city nerd like me, I think you’ll really enjoy it. The street life footage kicks in around the 3 minute mark.