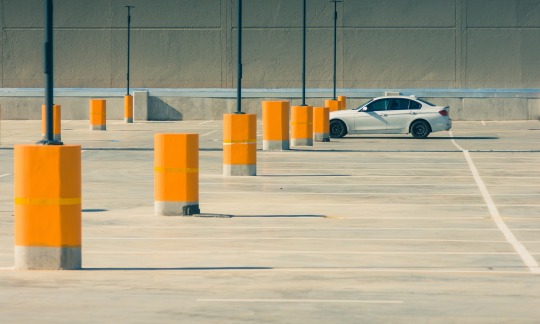 Many have argued, including urban economist Edward Glaeser, that autonomous vehicles are going to be positively disastrous for cities. Once you remove the labor costs associated with the driver and the overall price per kilometer plummets because of pooling/technological advances, we are going to see an huge surge in demand – well beyond the capacities of our roads.

Of course, there are solutions. We can accurately price the roads, which is something that more cities should be doing today even before autonomous vehicles arrive. Here is an excerpt from Cortright’s article:

“With modern electronics, and especially with autonomous vehicles, position and speed is monitored with great precision. There is no reason why they [drivers] should not pay for exactly the amount of roadway that they use. And we know that the cost of the city’s roadway varies substantially across space and over time. Use of road capacity in less dense neighborhoods at off-peak hours imposes nominal costs on the city’s road budget. In contrast, peak hour use of city streets and arterials, particularly in and near the city center, imposes huge costs on the city and its residents. Those who use the system at peak hours in congested locations should pay the costs associated with creating, maintaining, and where necessary expanding that infrastructure.”

This isn’t a novel concept, which is why when Toronto was looking at a flat road toll I argued here on the blog that it was a step in the right direction but that it was too blunt a tool.

It’s a moot point now because sadly the province ended up pandering and rejecting the plan, but we should have been considering something that could achieve the above objectives. It needed more finesse.

But in all likelihood our cities will have to face that reality sooner rather than later.