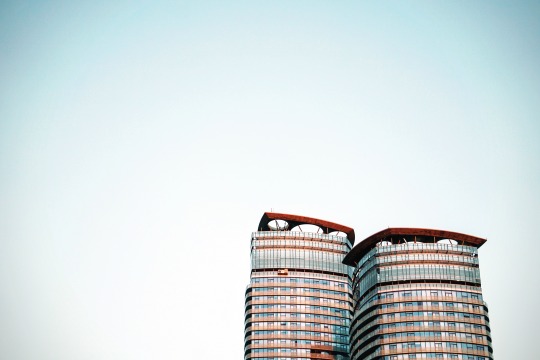 One of the things that I’ve been following over the years (and writing about a lot on this blog) is average condo/apartment sizes, specifically in Toronto. I’m interested in this topic because I think it tells you a lot about what’s going on in the market and who is buying/renting.

Developers are often criticized here for building tiny “shoebox condos.” It wouldn’t be unusual to see a building with an average unit size somewhere in the range of 600-700 square feet.

But it’s important to keep in mind that the pull toward smaller units is largely because of one important reason: affordability. All things being equal, I’m sure that most people would gladly take an expansive 2,000 sf apartment. But how many people can actually afford a place that large? And for those who can afford it, many seem to opt for ground-related housing instead. So for the most part, the market has said: not many.

But I’ve suspected for awhile that it was only a matter of time before we saw unit sizes start to creep upward. And indeed today there seems to be a trend toward larger units. I can’t tell you the exact percentage increase for average unit sizes across the city, but you don’t have to look very hard to find a proposed project with average unit sizes in the range of 1,000 to 1,500 sf. I spent this morning looking many of them up and going through their data sheets. If any of you have a larger sample size, please share it in the comment section below.

To me this feels like a maturation of the market. More of us are deciding to move up, instead of out, which is absolutely what we need to do. Affordability, perhaps more than ever, is still a concern. But the confluence of a couple of factors seem to be expanding the multi-family market in this direction.

One, empty nesters are starting to cash out of their large houses and they still want/need space. Two, the price of low-rise housing has increased so dramatically that it’s now out of reach for many and/or it no longer feels cost competitive on a per square foot basis. Three, Toronto’s status as a global city continues to increase and this is making it more of a magnet for foreign capital. And four, central and transit-adjacent housing is incredibly desirable for a large segment of the population. Horrible traffic is probably helping this one.

If there’s any truth to my logic, then I wonder if we won’t see a bit of a bifurcation in the market, if we aren’t already. On the one end, there will still be the pull to shrink unit sizes and maximize affordability. See micro-units. But on the other end, there will be a product segment that now acts as a substitute for low-rise housing.

I’ve said this before, but I’ll say it again: I think more families in condos and apartments would be a positive thing for the city.