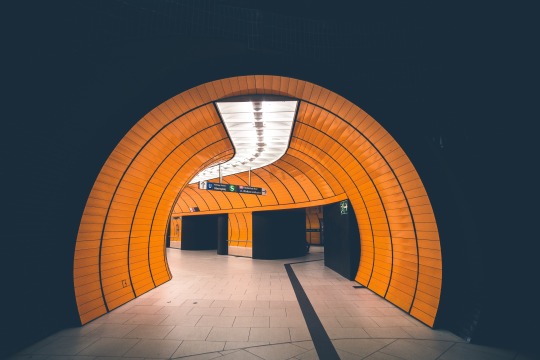 Dylan Reid of Spacing was recently at the International Transport Forum in Leipzig, Germany and has been publishing some interesting posts related to transit. Here is one about what makes transit systems succeed and fail.

I really like the point that we too often think about transit projects as culminating with a big opening, while overlooking the importance of operations. It’s a bit like focusing on the wedding ceremony and forgetting that the ceremony is only really there to (hopefully) mark the beginning of a lifelong union.

One of the reasons why this is important is because, as Reid points out, “fares need to provide a strong and consistent proportion of the agency’s funding.” So you need bums in seats, which means you need to build the right transit in the right locations. In other words, a new subway line through a low density suburb will probably result in an abysmal farebox recovery ratio.

At the same time:

“…fares will rarely cover all of an agency’s costs. Hong Kong’s Kam noted that, to be truly autonomous, an operator needs an additional dedicated, independent source of revenue. This cannot be based on additional transit-related non-fare revenue (e.g. advertising) – such revenue is helpful but never significant. It needs to be an external source. In Hong Kong, it is based on the agency’s extensive property ownership, but in other cities it could be a congestion charge, a dedicated sales or income tax, or other mechanism. Only with such a source can the agency have the independence to make its own choices for reinvestment and improvements.”

This is one of the reasons why I am such a strong supporter of road pricing.

Another point that Reid makes is that transit agencies should always have a consistent pipeline of new projects, rather than erratic periods of expansion. This makes a lot of sense given what it takes to ramp up for a large infrastructure project. But it’s obviously contingent on having sustainable funding sources.