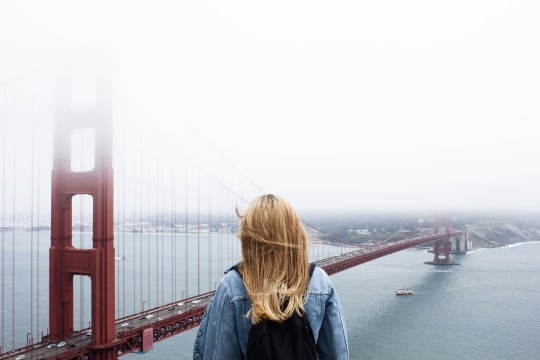 We often talk about superstar cities such as New York, London and, in the case of tech, San Francisco. But what about the superstar people that drive these economies?

Aaron Renn recently wrote a post called “The Superstar Gap”, where he argues that the interior of the U.S. is suffering from a big handicap because of its lack of superstars. Chicago is one example he gives. Very good, but not the best.

He also cites a 2010 analysis by Carl Wohlt that shows the “100 Most Creative People in Business” predominately living in the West and Northeast, compared to the Midwest and South.

This is interesting because – if we assume this gap to be true – it gets me thinking about a number of important questions:

Now by definition, superstar talent is going to be a smaller segment of the population – it’s one tail of the bell curve.

But I do think we should be careful not to assume that the raw talent doesn’t exist in certain cities. People and place are linked, and superstar cities are arguably just empowering new forms of individual superstardom.

If we are to use successful startups as one measure of superstardom, it’s important to keep in mind that they are incredibly fragile in their nascent stages. The right people need to come together. The right funding has to fall into place. And the list goes on.

Below is an excerpt from a 2006 essay by Paul Graham (Y Combinator) called, Want to start a startup?

Successful startups are almost never started by one person. Usually they begin with a conversation in which someone mentions that something would be a good idea for a company, and his friend says, “Yeah, that is a good idea, let’s try it.” If you’re missing that second person who says “let’s try it,” the startup never happens.