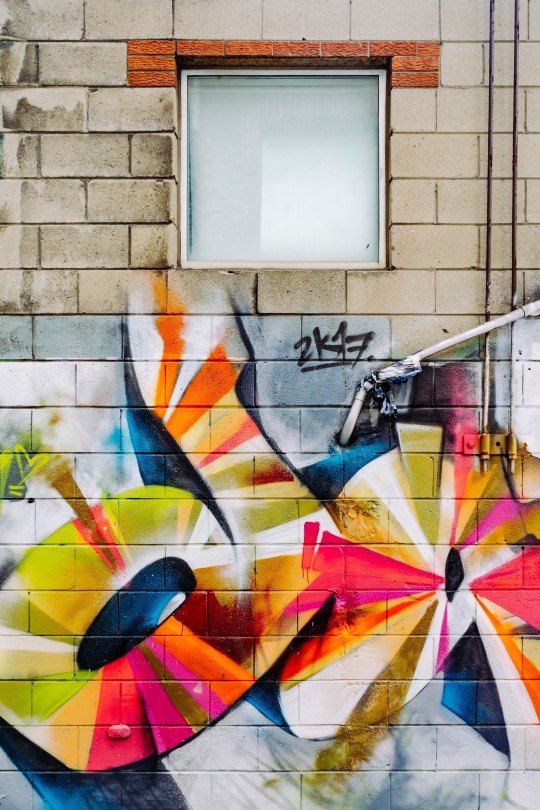 Today I learned that Councillor Ana Bailão and Councillor Mary-Margaret McMahon have put forward a motion to the June 13, 2017 Toronto and East York Community Council. It asks the Chief Planner and City Planning to undertake further public consultation and report back in Q1 2018 with an implementation strategy for laneway suites in this part of the city.

This is an insanely great step forward. Here is the summary from the motion:

We have been working with Lanescape and Evergreen since early 2016 to advance the dialogue around ‘laneway suites’ in order to put forward a set of responsible performance standards that address the aspirations, sensitivities and needs of residents in our communities.

As part of the work undertaken by the team, we engaged with over 3,000 residents though an extensive consultation process that included an online survey, written feedback, in-person consultations in Wards 18, 32 and a public consultation at the Evergreen Brick Works. The feedback received has been overwhelming positive and the team has taken steps to address the key issues raised by residents as part of the recommended performance standards.

Throughout this process, the team met with relevant City Divisions to seek feedback on how best to address the technical requirements for laneway suites and we have also sought to include your feedback into the performance standards that have been developed. We are also grateful to the City Planning and other Divisional staff who have provided their advice and feedback as the team worked to prepare this independent report and set of performance standards.

Toronto has more than 2,400 publically owned laneways, covering more than 250 linear kilometers of public space, which have the potential to become much more active, useful spaces in our urban fabric. Laneway suites can transform underutilized spaces such as rear garages and parking pads, into sensitively scaled housing, utilizing existing infrastructure and respecting the form and character of the dense, walkable neighbourhoods in the Toronto and East York District.

Laneway suites represent an important step forward in addressing the need for more “missing middle” housing and have the potential to add much needed rental units into the market. They can reshape our thinking about secondary suites, looking beyond the traditional basement apartment as a way to provide extra income or as a place for adult children, empty nesters and care-takers to live close to their family support networks.

We want to eliminate the excessive red tape and unnecessary costs associated with building a laneway suite in the current context by proposing thoughtful and sensitive policy changes for Toronto to join the other municipalities in Canada who have already allowed for laneway suites to be built.

We believe that the time has now come for Toronto to allow for laneway suites and therefore recommend the following.

What they are recommending is a set of performance standards for laneway suites. You can download the full report here. It’s called Laneway Suites: A new housing typology for Toronto, and it was prepared by Lanescape and Evergreen. I’ve mentioned both groups many times before on the blog.

I haven’t read through the entire report yet, but I’m thrilled to see this housing typology moving forward. I’ve been arguing for over a decade that laneway housing is an inevitable outcome for this city and it’s finally starting to feel a bit more real.

A big kudos and thank you to Councillor Ana Bailão, Councillor Mary-Margaret McMahon, their teams, and the folks at Lanescape and Evergreen for putting in the effort and sticking their neck out around this important initiative. We’re going to look back on this one day and wonder why it took so long.

But keep in mind that it’s still early days. So I would encourage you to visit this page, click “Submit Comments” on the top, and fire off a comment directly to Community Council. Tell them you love laneway suites to bits.