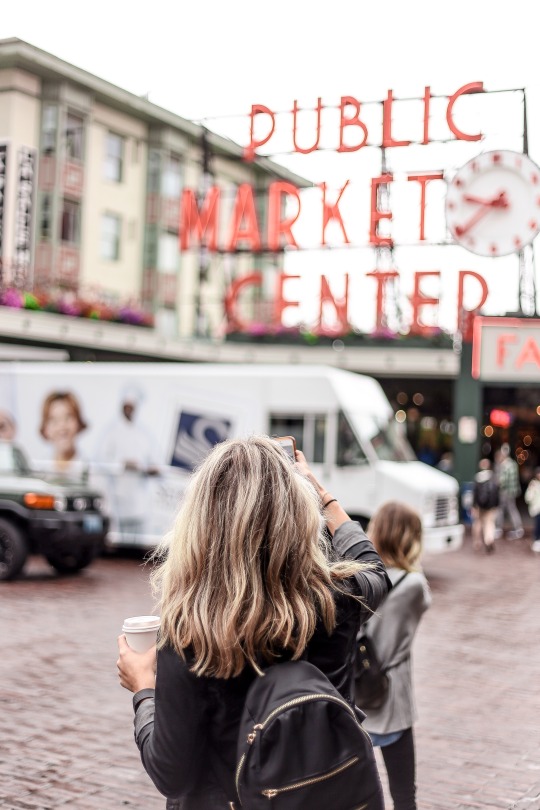 “If I meet one more anti-gentrification activist who moved to Seattle ten minutes ago, I shall scream.” –Dan Savage

So it’s not just developers who are frustrated by the many paradoxical desires that we have of cities. We are concerned about housing affordability and we want to minimize displacement, but we do things that restrict new supply and put increasing pressure on our existing housing stock.

Below is another excerpt from Dan Savage. It’s from an article called: Doing Something Real About Gentrification and Displacement. Dan writes a sex-advice column, but clearly also feels passionate about urban issues. When he talks about “this city” he’s talking about Seattle.

“Housing scarcity—exacerbated by the ridiculous amount of this city zoned for single-family housing—deserves as much blame for the displacement crisis as gentrification. More. And unlike gentrification (“a once in a lifetime tectonic shift in consumer preferences”), scarcity and single-family zoning are two things we can actually do something about. Rezone huge swaths of the city. Build more units of affordable housing, borrow the social housing model discussed in the Rick Jacobus’ piece I quote from above (“Why We Must Build”), do away with parking requirements, and—yes—let developers develop. (This is the point where someone jumps into comments to point out that I live in a big house on Capitol Hill. It’s true! And my house is worth a lot of money—a lot more than what we paid for it a dozen years ago. But the value of my house is tied to its scarcity. Want to cut the value of my property in half? Great! Join me in calling for a radical rezone of all of Capitol Hill—every single block—for multi-family housing, apartment blocks and towers. That’ll show me!)”

His overarching point is that lots of highly-educated people with money are choosing, today, to live in urban centers. And whether we like it or not, that is going to cause gentrification. We can’t stop that. But what we can do is try and alleviate housing scarcity.

His other solution involves building lots of transit to address geographic isolation. I agree with him on this point and I’ve argued it before on the blog. If we can all agree that one of the issues is land/housing scarcity, then transit is certainly another way to “pull in” new supply. Though I think we need to be realistic about the level of service required to make areas desirable.

If you have a few minutes, check out Dan Savage’s article. It’s a good and entertaining read.