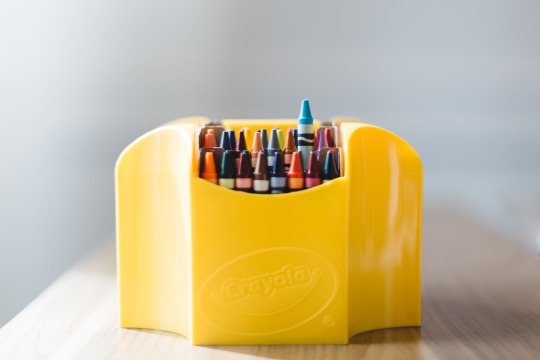 I would like to do a follow-up to yesterday’s post about innovators and creators, because I recently stumbled up the following quote:

“We think of creative people in a heroic manner, and we celebrate them, but the thing we celebrate is the after-effect,” says Barry Staw, a researcher at the University of California–Berkeley business school who specializes in creativity.

It is taken from a Slate article called: Inside the Box – People don’t actually like creativity. And it’s supported by a bunch of research, including a 2010 study conducted by professors at Cornell University, the University of Pennsylvania, and the University of North Carolina.

The key finding was that people generally hold a bias against creativity, and it’s activated when we become motivated to reduce uncertainty. This might be because we fear rejection or because we’ve come to learn that reducing uncertainty and promoting the status quo is often better for career advancement.

But here’s the thing: celebrating creativity after the fact is meaningless. There’s no genius in that. Everyone now knows this truth. The heroics come into play when you’re both willing to be misunderstood and willing to be dead wrong.

Of course, talk is cheap.

Here are 5 suggestions for promoting greater creativity at your company taken from Tom Tunguz’s blog, who himself is borrowing from Barry Staw (author quoted above):

1. Hire people who’s skills aren’t precise matches for the needs of the company.
2. Encourage employees not to listen blindly to corporate policy and conventional wisdom; not all to speak with the same voice.
3. Those in power should go as far as possible to encourage active opposition to ideas. (Similar to Drucker’s obligation to dissent).
4. Optimize for adaptiveness. Have extra labor capacity and explore side projects. (How many creative companies started or were reinvigorated by side projects? Twitter and Slack are two that immediately come to mind).
5. Lead rather than follow. Take risks.