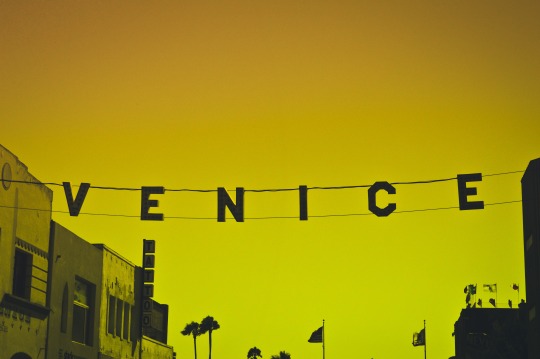 Oftentimes when I visit a city I like to ask myself: Which neighborhood would I want to live in if I were to move here?

Today I spent much of the afternoon hanging around Venice. After we got there, I told my friend that if I moved to LA, I would probably want to live there. I told him that, relative to the rest of the city, I liked the compressed scale of the neighborhood. There are many pedestrian-only lanes and streets beyond the boardwalk. And I told him that I thought it was interesting how the neighborhood seems to combine both bohemians and yuppies (though many people seem to hate the yuppy part).

But I’m obviously not alone in my thinking. My friend quickly informed me that Venice is one of the most expensive neighborhoods in LA and that it’s been adding essentially no new housing supply. Here’s an excerpt from an LA Weekly article published at the beginning of this year:

Anti-development activists like to argue that development fuels gentrification, that the construction of new, high-end apartment buildings makes the whole neighborhood more expensive.

But the case of Venice is a counterpoint. For the last 50 years, Venice has successfully fought developers to a stalemate. The housing supply stayed constant, while demand grew. As a result, the value of property in Venice has soared.

In 1996, according to data provided by Zillow, the average home value in Venice was $251,000 — more expensive than Silver Lake and Encino but cheaper than Westwood, Studio City, Mid-Wilshire and Los Feliz. Today, Venice’s average home value is nearly $1.6 million, more expensive than all of those neighborhoods — more expensive, in fact, than its historically tony neighbor to the north, the city of Santa Monica, which, according to Alvarez’s research, added more than 10,000 dwelling units between 1960 and 2010.

Perhaps I should give this some more thought.