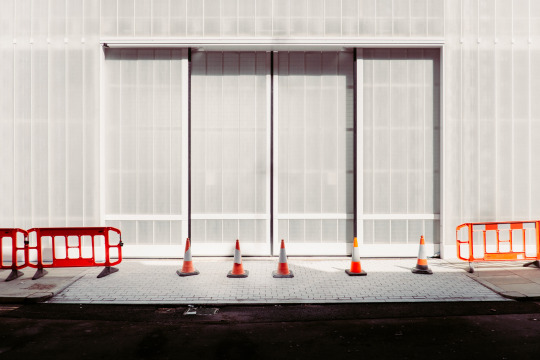 I’ve been thinking about land markets as of late and so today I thought I would share a post by Toby Lloyd that I recently discovered called: Understanding and adapting the land market is key to solving our housing crisis (2014). It’s from the London School of Economics’ British Politics and Policy blog.

His argument, as the title suggests, is that we need to dig deeper and look at how our land markets are functioning if we want to address some of the challenges facing our cities today.

The post is obviously written from a UK perspective, but many of his points will probably ring true for a lot of you in the industry. One remark that stood out for me was his point about developers always operating at the margins:

“The result of the land auction process is that the worst scheme, the one that offers the least to the community, the poorest quality homes, and charges the most for them, is generally the one that will happen, because this is the one that offers the most cash up front to the landowner. As a result, development is always already at the margins of viability. Even a relatively small shock can see construction grind to a halt rapidly, because there is simply not enough margin left after the landowner’s cut has come out for the developer to want to build.”

When it comes to building, most people tend to think about the developer, the architect, and so on. But what I think many people overlook is that this entire process starts with a land input and a landowner. And the cost, availability and usability of that land input has a significant impact on everything that happens downstream.