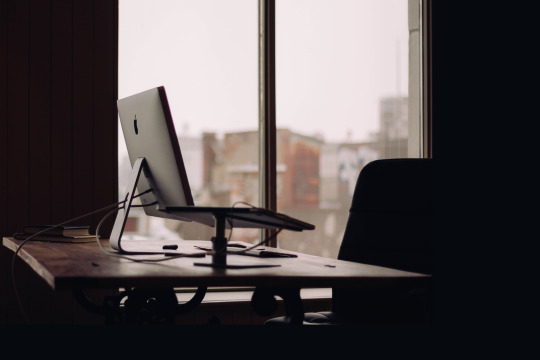 I had to read the following announcement a few times just to make sure it was legitimate.

A few days ago, attorney general Eric T. Scheiderman (New York State), announced that as a result of “Operation Vandelay Industries”, he was indicting an alleged fake architect named Paul Newman on 58 counts of larceny, forgery, fraud, and unlicensed practice of architecture.

And yes, the Seinfeld reference was entirely deliberate. Can you believe the guy’s name is Paul Newman? For over 7 years, Newman had been pretending he was an architect and had stamped drawings for over 100 buildings in Albany, Rensselaer, and Saratoga Counties.

For those of you who weren’t Seinfeld fans (I assume there are some), George Costanza liked to pretend he was an architect, among many other things. He would also sometimes go by the name of Art Vandelay – an “importer/exporter” who ran a company called Vandelay Industries. Hence the operation name above.

In any event, a funny announcement, but a not so funny reality for the hundreds of clients and building industry professionals that believed Paul Newman was indeed an architect.