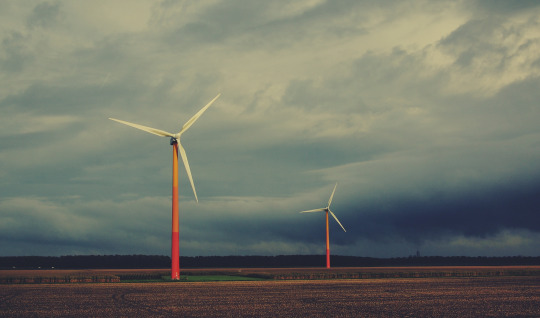 Here are some of their key findings:

– However, overall investment in renewables declined in 2016 for two main reasons. Costs went down (good news). And China and Japan exhibited a dramatic slowdown in terms of investment activity (bad news).

– Acquisitions of renewal assets, such as wind farms and solar parks, hit a new peak at $72.7 billion.

– In one year, the cost of solar generation dropped on average about 17% and onshore wind dropped about 18%.