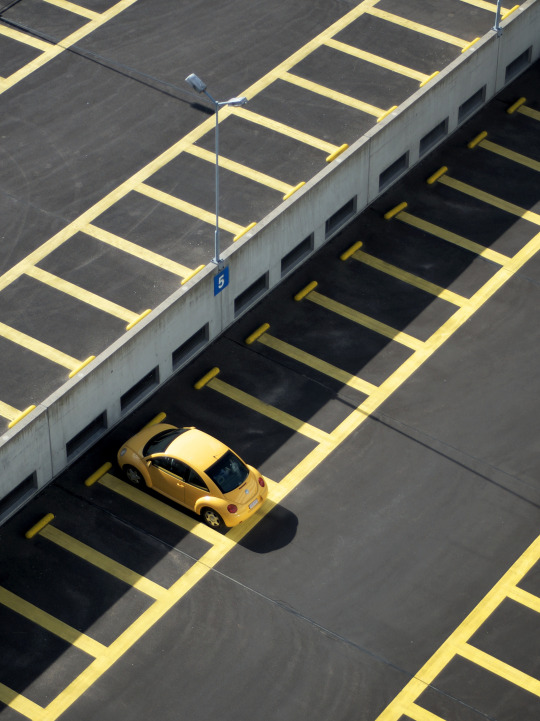 I speculate a lot on this blog about what electric and autonomous vehicles will mean for the future of our cities. The reason it’s speculation is because it’s phenomenally difficult to know with any sort of certainty what the downstream effects of these technologies will be.

I’ve seen some people claim that a car is still a car. That is, all of the same rules will apply even if they’re powered completely by renewals and we manage to make drivers obsolete (5-10 years?). But I fundamentally disagree with this line of thinking. There will be both positive and negative consequences. They are just yet to be seen.

Benedict Evans recently wrote a post where he started to think about where some of these changes might happen. And so I thought it might be valuable to throw a few of these into the discussion mix. Here are some of his ideas:

The other big question is about decentralization. New transportation technologies have consistently promoted greater suburbanization – think streetcar suburbs to car suburbs. The fact that you’ll be able to use your time more productively in an autonomous vehicle is continually floated as an argument for this trend to continue. But I haven’t made up my mind about this one.

Do you have any other thoughts on the downstream effects of electric and autonomous vehicles?