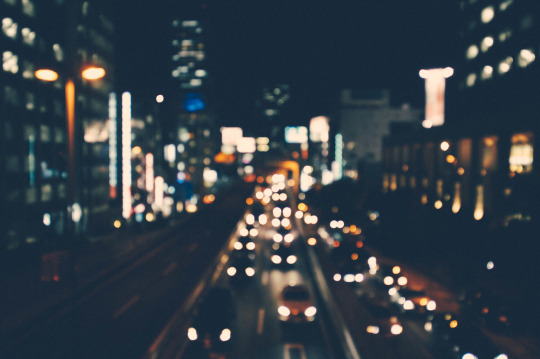 The New York Times recently argued that self-driving cars can’t cure traffic, but that economics can. Here is the key soundbite:

“Maybe autonomous cars will be different from other capacity expansions,” Mr. Turner said. “But of the things we have observed so far, the only thing that really drives down travel times is pricing.”

The argument here is that capacity expansions – such as additional lanes – never solve the problem of gridlock. Yes lane widening projects increase capacity, but the latent demand is so strong that the problem never gets solved. Even in places like Houston.

We talked a lot about this phenomenon on the blog a few years ago when Toronto was embroiled in debate over the Gardiner Expressway East. But it’s interesting to think about self-driving cars as simply another incremental capacity expansion.

I have no doubt that this technology will make more efficient use of our roads. Carpooling will be a lot easier – as is already the case. Cars will be able to drive closer together. We’ll be able to stop abrupt breaking and swift land changes, which actually create systemic traffic problems for everybody else.  And the list goes on.

So if latent demand continues to outstrip available capacity, which has historically been the case, then we are once again back to the politically unpopular idea of pricing away congestion. As much as people criticize it as regressive, I believe that’s where we’re headed.