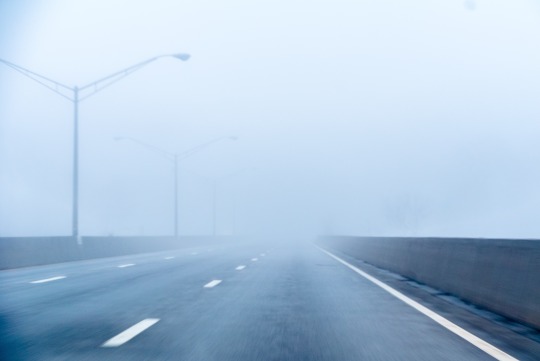 The Penn Institute for Urban Research recently asked a dozen experts to weigh in on the topic of urban infrastructure in the United States. More specifically: What should the US do? It is a direct response to President Trump’s inauguration speech, where he described America’s infrastructure in terms of “disrepair and decay.”

The urban experts include Eugénie L. Birch, Saskia Sassen, Susan Wachter, Richard P. Voith, and many others. Richard Voith’s piece is called, Historical Patterns of Infrastructure Funding. (I was his teaching assistant while I was at Penn and I still follow his work.)

I found it interesting how infrastructure funding has shifted from the federal level to the local municipal level – especially in the realm of public transit. Given the rise of urban centers, this makes intuitive sense. But Voith also argues that “relying only on local funding of transportation will almost certainly result in an under supply of infrastructure.”