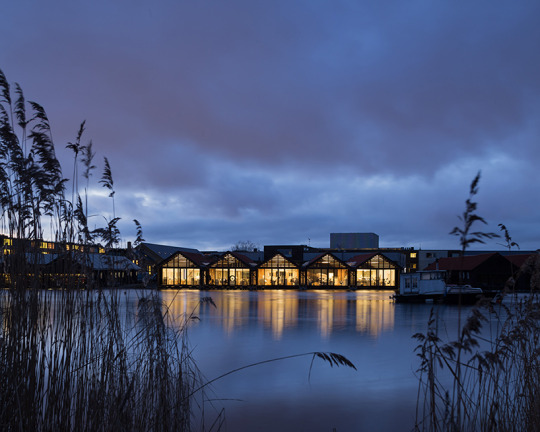 Marc Goodwin – who is part of a photography studio called Archmospheres – has an ongoing project where he photographs the studios of architects.

He also varies the size of the firm. Some of them only have a few people working out of a small streetfront retail space.

As an architect, you are pretty much required to have a cool studio space. So this is certainly an interesting photography project to take on. The photo at the top of this post is 3xn in Copenhagen.