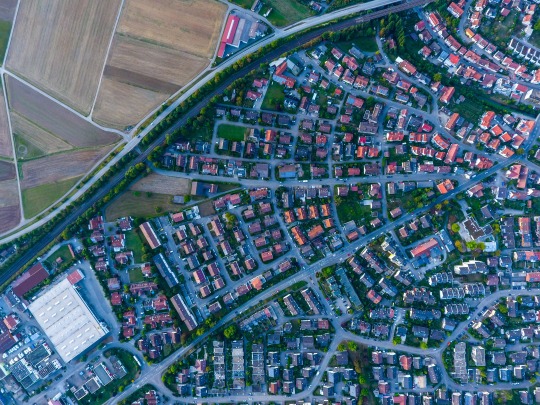 Today marks the release of the first tranche of Canada’s 2016 Census data: Population and dwelling counts. The next data release is scheduled for May 3, 2017, and will include age and sex, and type of dwelling. For the full release schedule, click here.

For policy makers, city builders, data nerds, and many others, today is an important day. And that’s because 2016 marked the return of the “mandatory long-form questionnaire”, which had been eliminated in the 2006 edition. The short-form questionnaire was used. That means it’s been over 10 years, since we’ve had access to long-form data about this country.

Given that the 2016 Census had one of the highest response rates on record (98.4%), I think it’s safe to say that most Canadians understand the value of good data. In fact, when the Census was released it started trending on Twitter, with many people complaining if they hadn’t receive the long-form version. People wanted more survey. They wanted the ability to share more information.

All of this is important because it helps decision making. Here’s an excerpt from a recent Toronto Star article:

“The mandatory long-form census questionnaire provided regions and cities and communities with really valuable and reliable long-term information about the changing nature of the city and its neighbourhood that’s not available from any other source,” said David Gordon, an urban planning professor from Queen’s University.

So stay tuned to the Census Program website. Regardless, I’m sure we will be seeing a surge of infographics and other activity following each data dump.