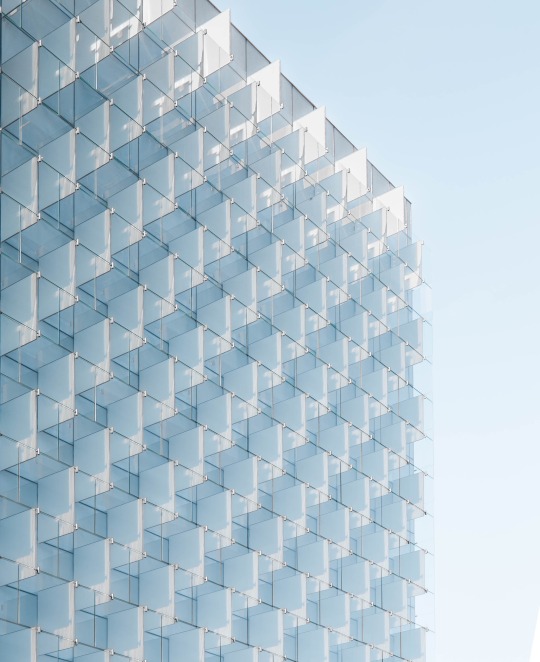 Last weekend I watched Minimalism: A Documentary About The Important Things. I’ve been reading the blog for awhile now (I blogged about it) and so the movie has been on my to-do list since it came out.

Now, I am not a minimalist to the same extent as Joshua and Ryan, and some of the people featured in the film. I have not reduced all of my personal belongings to 51 things and I have not renounced any sort of permanent residency. I own some stuff.

But I am very much attracted to the philosophy that less can be more. That less can make us happier. That quality is more important than quantity. And that we actually need far less stuff than we think we do, especially in a consumerist society like ours.

One word that comes up a lot in the documentary is: deliberate. In other words, we should be more deliberate about the choices we make, the things we buy, and so on. Will it create value in my life?

And that’s one of the reasons I like this notion of minimalism: It’s a challenge. You have to think. Because if you don’t, you will be told what to do and what to buy, and you will accumulate things without even knowing. It’s essentially a constant battle against excess.

Perhaps the biggest potential for excess happens with our choice of housing, which is why small homes feature so prominently in the film. A tiny house isn’t going to be for everyone, but many people have certainly come to the realization that square footage alone does not equate to more happiness.