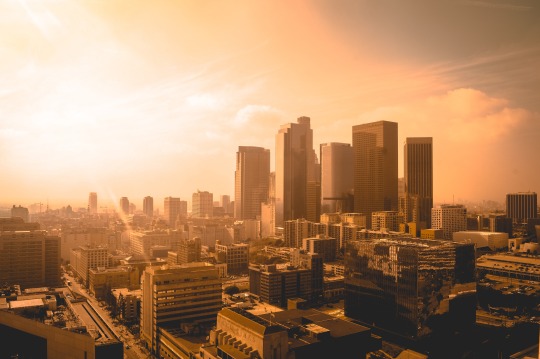 I just stumbled upon an interview with Christopher Hawthorne (architecture critic for the Los Angeles Times) talking about a “third Los Angeles.”

His argument is that the first Los Angeles ran from about 1880 to World War II, and was characterized by a form of urbanism that most of, today, do not associate with LA. It was a city of streetcars, innovative multi-family housing, and local landscapes.

The second Los Angeles was the second half of the 20th century. And it is the LA that probably comes to mind for most people when they think of LA. It is the city of freeways, single-family homes, and sprawl.

The third Los Angeles is the city’s most recent iteration and started sometime around 2000. Like many things in life, it is in some ways a return to the past: namely the first LA. It is about urban intensification, transit, and more drought resistant landscapes. It is a city that senses its geographic limits.

I like how he talks about some of the challenges associated with intensification and this third LA:

“People in very good conscience who live in Santa Monica or San Francisco think of a moratorium on development as a progressive thing to support rather than reactionary or conservative or just in their own political self-interest. I don’t have a problem with somebody who bought a house at a certain point saying, “I bought into a certain place, you know, I want it to stay this way, and I’m going to use whatever resources I can to keep it that way.” They have every right to say that, even if I disagree. I have a problem with people saying that’s consistent with a progressive agenda about cities or a forward-looking attitude about the environment or about resources. It’s not.”