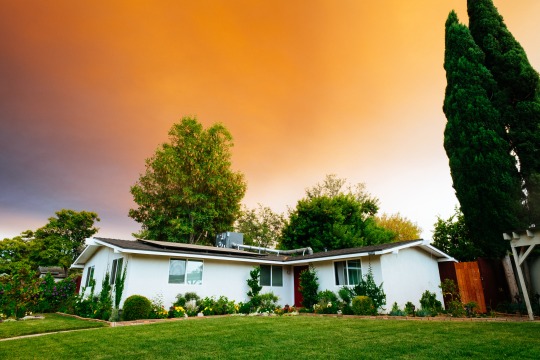 I have been writing about the startup Opendoor.com for over 2 years now. And I continue to believe that they are the most promising disruptor in the residential real estate space.

Well, about a week ago it was announced that they have raised another round of funding: a $210 million Series D. In all likelihood, the company’s valuation is now over $1 billion. Here’s the Techcrunch announcement where the message was: huge ass number; risky business model.

In response to this, Ben Thompson wrote a terrific and widely shared blog post called, Opendoor: A Startup Worth Emulating. I love his post because he says what I have firmly believed and argued for many years: Zillow and Redfin are not disruptive real estate startups.

This is what he says about Zillow:

“And yet, the most successful real estate startup, Zillow (which acquired its largest competitor Trulia a couple of years ago), is little more than a glorified marketing tool: the company makes most of its revenue by getting real estate agents — the ones collecting 6% of fees, split between the buying and selling agents — to pay to advertise their houses on the site. Certainly a free tool that makes it easier to find houses in a more intuitive way is valuable — Zillow has acquired the sort of userbase that allow it to build an advertising business for a reason — but at the end of the day the company is a tax on a system that hasn’t really changed in decades.”

And though very risky, he argues that Opendoor is far better positioned to shake up the status quo.

Here are two of his key points:

“Sellers are uniquely disadvantaged under the current system, which is another way of saying they are an underserved market with unmet needs.” [Sellers are the side of the market that Opendoor is specifically targeting.]

“Opendoor has a new business model: taking advantage of a theoretical arbitrage opportunity (earning fees on houses sold at a slight mark-up) by leveraging technology in pursuit of previously impossible scale that should, in theory, ameliorate risk.”

And here’s what that could ultimately mean for the industry:

“Opendoor has many more reasons why it might fail than Zillow or Redfin, but its potential upside is far greater as a result. First is the immediate opportunity: sellers who can’t wait. However, as Opendoor grows its seller base, especially geographically, its risk will start to decrease thanks to diversification and sheer size; that will allow it to lower its “market risk” charge which will lead to more sellers. More sellers means both less risk and an increasingly compelling product for buyers to access, first with a real estate agent and eventually directly. More buyers will mean lower marketing costs and faster sell-through, which will lower risk further and thus lower prices, pushing the cycle forward. It’s even possible to envision a future where Opendoor actually does uproot the anachronistic real estate agent system that is a relic of the pre-Internet era, and they will have done so with realtors not only not fighting them but, on the buying side, helping them.”

I’m with Ben on this.