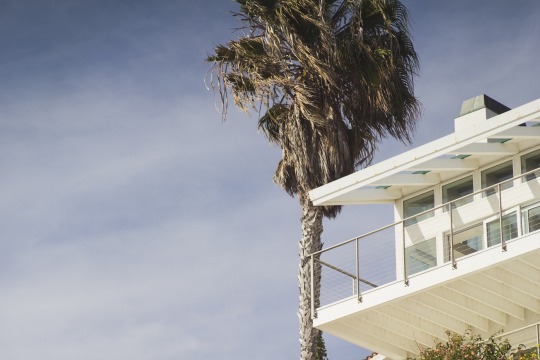 The New York Times has an interesting article up talking about the possible impacts of climate change on coastal real estate in the United States. In it they make the argument that sales velocity is declining in flood-prone areas. Here are two snippets:

Over the past five years, home sales in flood-prone areas grew about 25 percent less quickly than in counties that do not typically flood, according to county-by-county data from Attom Data Solutions, the parent company of RealtyTrac. Many coastal residents are rethinking their investments and heading for safer ground.

In the past year, home sales have increased 2.6 percent nationally, but have dropped about 7.6 percent in high-risk flood zones in Miami-Dade County, according to housing data. Many coastal cities are taking steps toward mitigation, digging runoff tunnels, elevating roads and building detention ponds.

I would like to see more data supporting this argument, but I can’t say I’m surprised. Flood risk is certainly something I would think about – particularly in high-risk areas such as South Florida. Florida has 6 of the 10 most vulnerable urban centers in the US.

The other piece that caught my attention is this:

Flood risks are easily overlooked because past flood damage often goes unreported and, as in Virginia, the burden of discovering it falls to the buyer. LexisNexis, a news and legal research company, can supply sellers a report with the history of flood claims on the property, but buyers usually do not know to ask for it. FEMA collects information on federal insurance claims for homes nationally, but the agency has been reluctant to make it public for privacy reasons.

It is yet another example of how opaque the real estate industry is. A lot of the information – assuming it’s even available – is fragmented across a number of different sources. If you’re playing hot potato, this obviously works to your benefit. But I don’t believe it’s the best thing for the overall market.