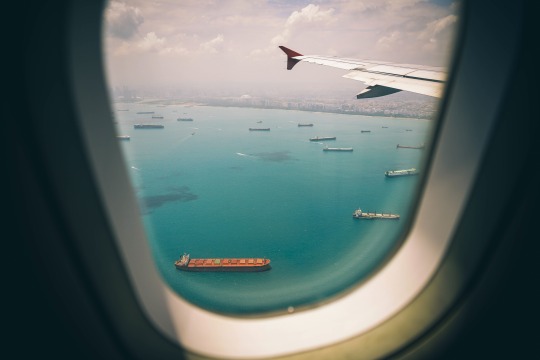 Below is an interesting example of how international migration – and being open to it – can have positive economic impacts by way of increased foreign direct investment (FDI). The excerpt is from the World Economic Forum.

“…we document that FDI follows the paths of historical migrants as much as it follows differences in productivity, tax rates, education, and other conventional determinants of economic competitiveness – for the average US county, doubling the number of individuals with ancestry from a given origin country increases by 4 percentage points the probability that at least one firm from this US county engages in FDI with that origin country, and increases by 29% the number of local jobs at subsidiaries of firms headquartered in that origin country.”

Their study also found that these ties are long lasting. That is, even after a few generations of assimilation, ancestry still has an effect on FDI patterns.

There are of course many other benefits to open borders. But our collective tolerance toward immigration has ebbed and flowed greatly over time. And my sense is that if often has a relationship with prosperity.

This may be one of the reasons why Canada seems to fair so well when it comes to diversity. We optimize for the middle more than countries like the US.

An example of this phenomenon can be found in the mid-19th century California Gold Rush. By 1876, the United States had approximately 151,000 people of Chinese ancestry and about 116,000 of them were in the state of California.

In the early days of the rush, when gold was abundant, it has been said that the foreign Chinese laborers were well received. But as gold became more scarce and difficult to find, Californians began to believe that the Chinaman was stealing their wealth.

In 1882, the US signed the Chinese Exclusion Act, which flat out prohibited the immigration of Chinese laborers. It was not repealed until 1943. However, the Chinese still found other creative ways to enter the country (see Lo Mein Loophole).

I say all this simply to provide a bit more context. We can talk about how disruptive technologies are squeezing the middle class in new and profound ways. But in many ways, we’ve all heard this story before.