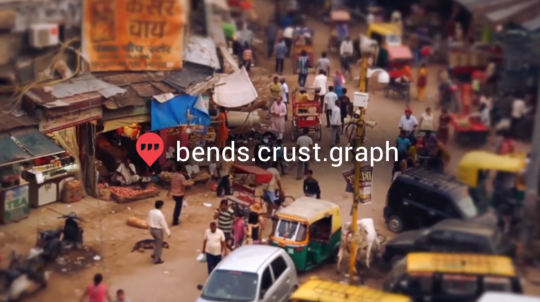 When I was in undergrad, I spent a summer in Taipei. One of the things I remember about that summer was how difficult it was to locate building addresses. Sure, there was the whole language barrier thing, but I swear that some of those alleys (which I loved) didn’t follow a consistent numerical logic.

It turns out that a lot of the world is actually poorly addressed. Think about the favelas in Brazil. How are they addressed? (Not actually a rhetorical question; I’ve never been.)

A company out of the UK called what3words is trying to solve this problem. What they have done is created a 3m x 3m grid of the entire world and assigned a 3 word address to each square. Apparently that translates into about 57 trillion squares.

This is similar to long / lat coordinates, except that 3 words are far more user friendly than a string of numbers. They are more easily remembered and more easily communicated to other people. The front door of the Starbucks in my neighborhood looks to be migrate.stunner.racing. 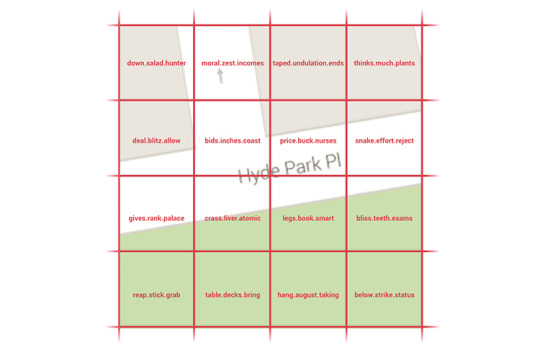 One service that has built upon the what3words platform is a bike taxi service in Delhi that offers female drivers for female customers. It’s called Bikxie Pink and the 3 word addresses aim to solve the safety problem of inefficient pick-ups and drop-offs.

Even in places where addressing isn’t generally a problem, I could see what3words helping. Interesting platform.