I am in New York right now and I spent the day riding around on a Citi Bike looking at architecture. Atop two wheels is such a fast way to get around.

The first stop was the new transportation hub at the World Trade Center. Here’s a photo of the Oculus: 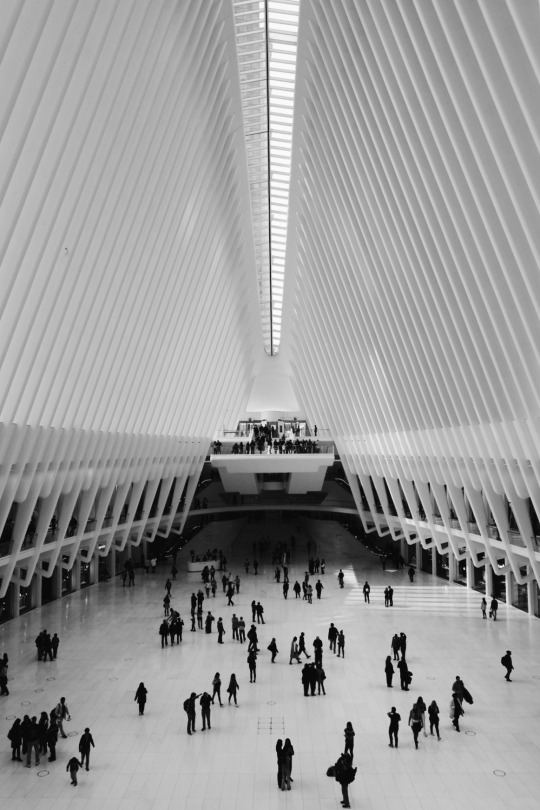 The main station house (above) is absolutely breathtaking, but the exterior (in particular the entrances) felt a bit unresolved to me.

Here’s a photo of 56 Leonard by Herzog & de Meuron: 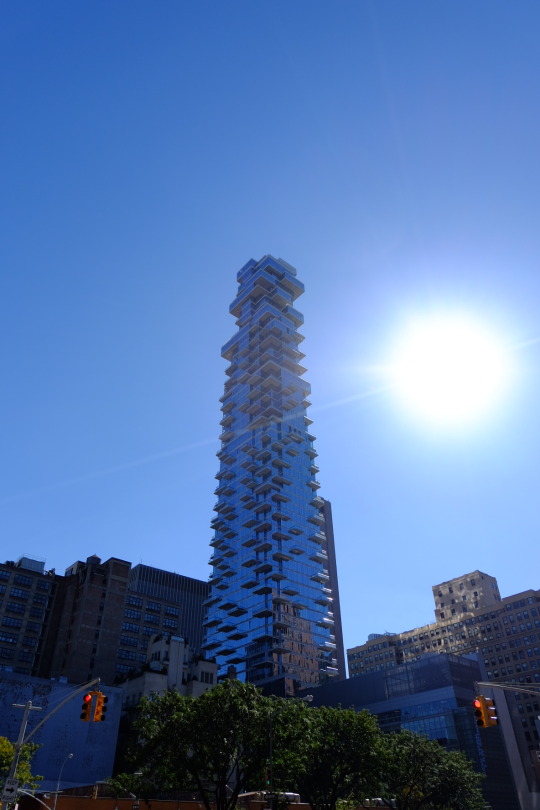 People call it the Jenga tower.

And here’s a photo of a building on Broadway in Soho: 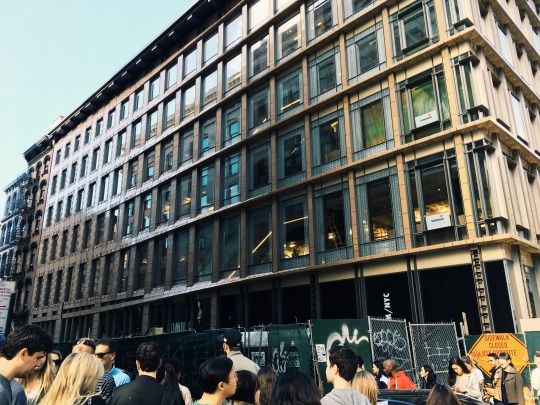 Look at how the overhangs fold down and adjust the window dimensions so that it matches the building to the left. Bigger windows towards Broadway. Smaller windows as you move inward. I thought this was really neat.

And now back to New York City. See you tomorrow.