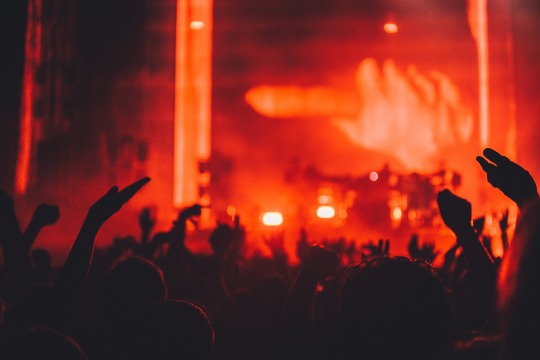 I was listening to The Urbanist (Monocle Radio) last night while I was making dinner and there was a segment on Moscow’s “illegal retail kiosks.” These are small scale retail structures that were built without formal planning permissions and so the city decided to demolish them.

There was lots of backlash. Photos here.

Now, I’ve never been to Moscow. So I can’t really comment on the attractiveness and usefulness of these kiosks. But I suspect that these illegal retail kiosks, many of which seem to have been located around metro stations, contributed quite a bit to the city’s urban vibrancy. Retail is hard to get right. It doesn’t work everywhere.

All of this got me thinking about our tendency to sterilize and overplan cities. I’m not saying that planning is bad. It’s not. But I do think we should acknowledge that we don’t know everything about the future and that human ingenuity will undoubtedly unlock new things we never thought would be beneficial.

So how do we plan for the unplanned? Perhaps it starts with accepting the off-center. Here’s a quote from Anthony Bourdain (it’s all over the internet, but I can’t seem to find the original blog source):

I think that troubled cities often tragically misinterpret what’s coolest about themselves. They scramble for cure-alls, something that will ‘attract business,’ always one convention center, one pedestrian mall or restaurant district away from revival. They miss their biggest, best, and probably most marketable asset: their unique and slightly off-center character. Few people go to New Orleans because it’s a ‘normal’ city — or a ‘perfect’ or ‘safe’ one. They go because it’s crazy, borderline dysfunctional, permissive, shabby, alcoholic, and bat shit crazy — and because it looks like nowhere else. Cleveland is one of my favorite cities. I don’t arrive there with a smile on my face every time because of the Cleveland Philharmonic.

There’s value at the margins.