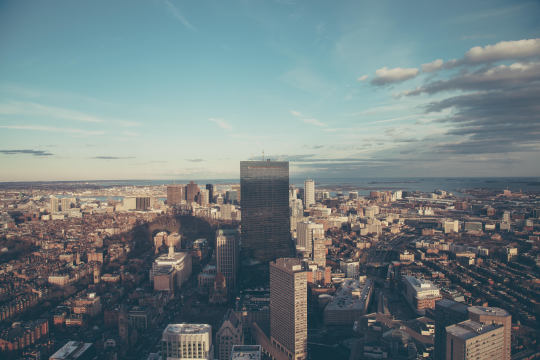 The truism is that both people and companies are moving back to downtowns. We are living in an urban era. But when you really look at the data, it is clear that the suburbs are far from dead. And when it comes to companies, the way in which they are relocating to downtown is not the same as it was in previous generations.

The Economist calls it “corporate disaggregation.” Aaron Renn calls it “executive headquarters.” And it is the idea that it is primarily the elite executive jobs that are moving back downtown. The routine jobs are remaining in the suburbs or are being pushed out to even further outposts. On top of this, a move downtown can also provide the impetus for downsizing.

Here’s an excerpt from The Economist:

“The best book to read if you want to understand corporate America’s migration patterns is not Mr Florida’s but a more recent study, Bill Bishop’s “The Big Sort”. It argues that Americans are increasingly clustering in distinct areas on the basis of their jobs and social values. The headquarters revolution is yet another iteration of the sorting process that the book describes, as companies allocate elite jobs to the cities and routine jobs to the provinces. Corporate disaggregation is no doubt a sensible use of resources. But it will also add to the tensions that are tearing America apart as many bosses choose to work in very different worlds from the vast majority of Americans, including their own employees.”

It is interesting, and probably disconcerting, to note that the divisiveness we are seeing in politics is also manifesting itself in our cities. The causes are likely the same. We may be living in an urban era, but we are also living in an era where, sadly, broad-based urban prosperity appears to be declining. See Elephant Graph.

Another somewhat related book that may be of interest is Overcomplicated: Technology at the Limits of Comprehension. It is about the increasing complexity of our cities and our inability to properly understand it all. It argues that it may be time to seek out new tools.