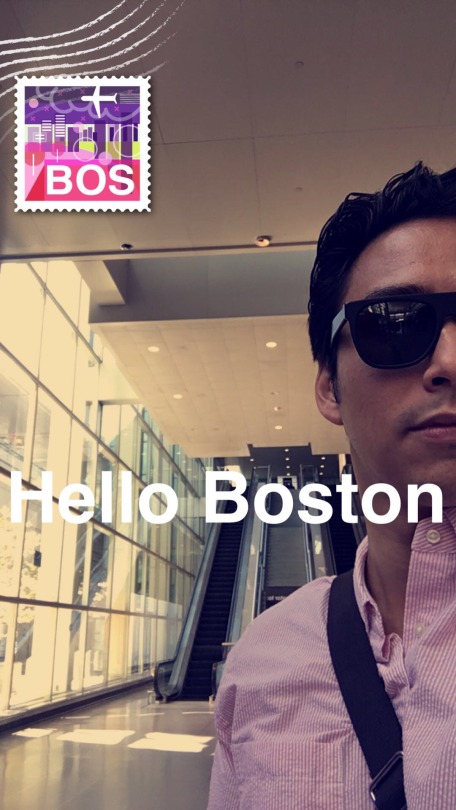 I arrived in Boston early this morning. It has been about a decade since I was last here.

I took the subway in from the airport, which is typically what I like to do when I visit a city. It’s such a great way to get a feel for a place. And in the case of Boston, Logan Airport is only a few stops away from downtown. 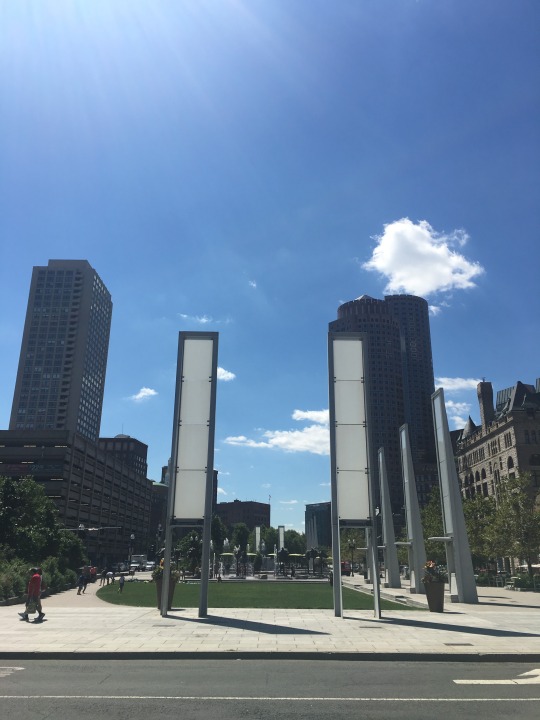 As soon as I got in, I walked over to see the Rose Fitzgerald Kennedy Greenway (above image). It’s a linear park that was made possible by burying the city’s elevated waterfront expressway – the infamous “Big Dig.” 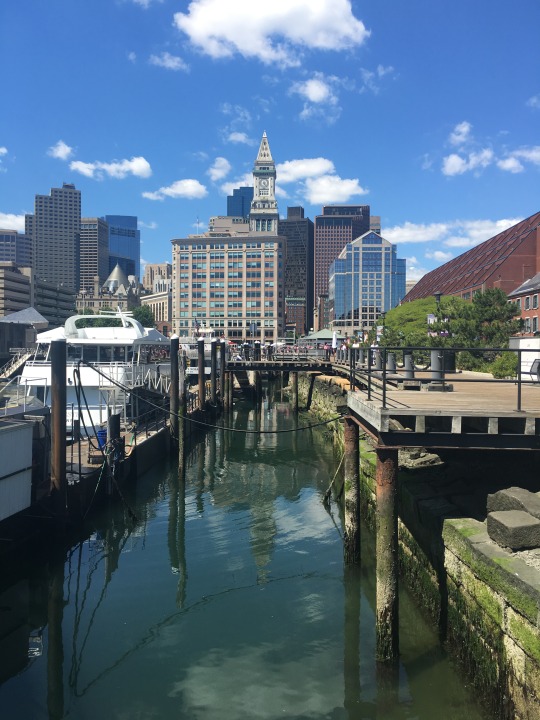 I recognize that it was a lavishly expense infrastructure project that went many times over budget, but walking across the greenway to get to the water was rather pleasant. Will Toronto’s The Bentway achieve a similar result at a fraction of the cost? 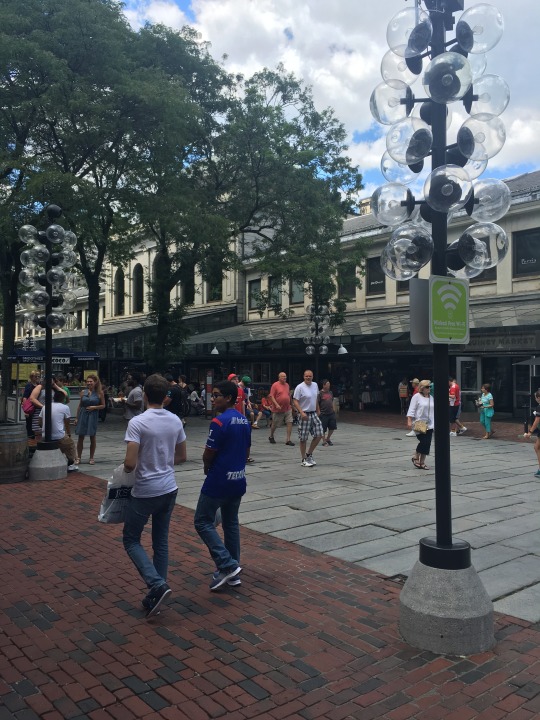 With that out of the way, I went for a lobster roll. It had to happen. I then walked around Faneuil Hall and Quincy Market (above image). It felt a bit touristy, but what a remarkable pedestrian-only area. 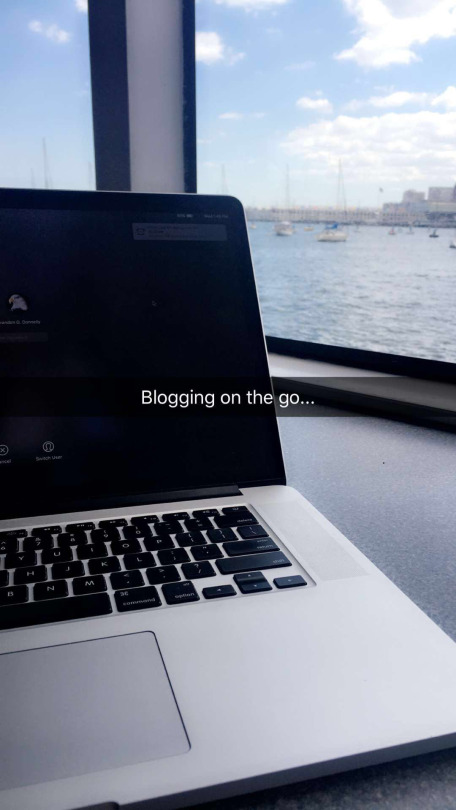 And now I’m on a boat heading over to Provincetown (Cape Cod) for a wedding. I’m writing this blog post over a spotty wifi connection, so out of fear that I may spontaneously lose it, I am going to end here. See you all tomorrow.