I woke up this morning to this view: 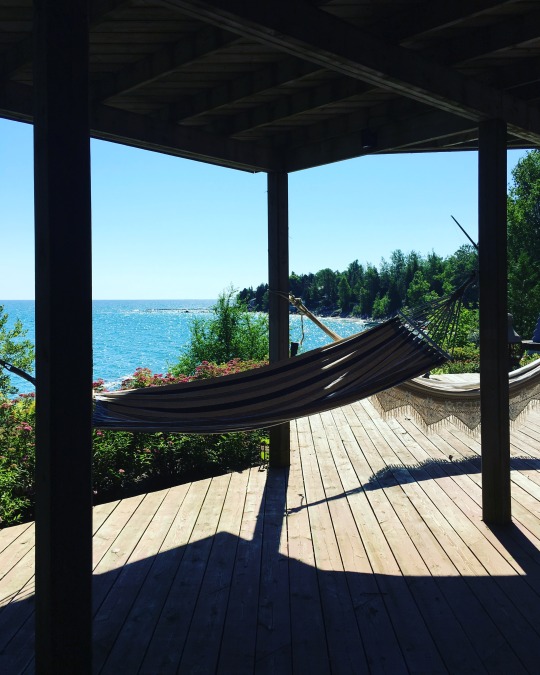 I then went for a swim. The water tends to be on the cooler side in the Georgian Bay, but with the weather we’ve been having it’s pretty perfect right now.

At this point I’m thinking about a beer and some reading. I have Capital in the Twenty-First Century by Thomas Piketty sitting in my car. It’s next in the queue.

I am telling you all of this simply to be transparent.

Recently I had someone caution me that I should be careful about being too public and too open. I won’t get into specifics, but I was told that sometimes it’s better to just fly under the radar.

I recognize that there have to be limits to transparency, but as a rule of thumb I subscribe to the opposite approach. When possible and when appropriate, I would rather be more, rather than less, transparent.

This blog is who I am. It’s indicative of how I think. And it discloses what I’m doing. So I don’t see a lot of downside. What you read is what you get. You’ll know if we should be friends and/or do business together.

After I wrote about what I’m doing next I had a bunch of emails come in from various people telling me what they’re doing and, in some cases, suggesting that we work together. Some people had development sites that they thought I should take a look at. And some people immediately asked if I was hiring.

I am grateful for each of those emails. But I also know that they’re an outcome of openness and transparency.