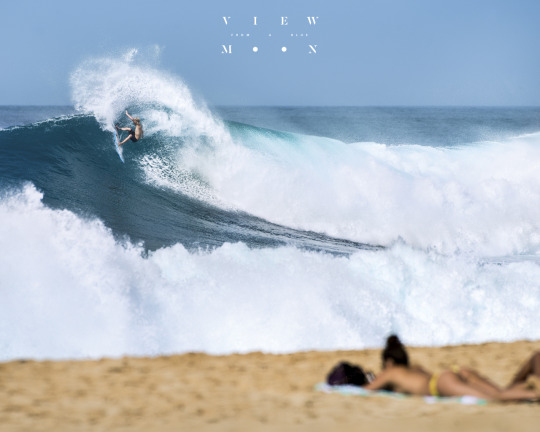 I don’t surf. I would like to learn, but I haven’t yet done that. I snowboard. That’s my thing. It’s what I look forward to doing every single winter.

But even as a non-surfer, I can’t begin to tell you how much I enjoyed the movie View From A Blue Moon. A friend told me about it last weekend and I immediately rented it on my Apple TV. (That’s the only thing I have to watch things.)

It’s a movie about John Florence, who is arguably the world’s best surfer right now. He’s from Hawaii. But in addition to John’s incredible surfing abilities, it’s the cinematography and soundtrack that make this movie so special.

As soon as the movie ended, I immediately went on Soundcloud to find all of the songs. Quentin Tarantino once said that when you pick the right song for a particular scene/movie, you can then never listen to that song ever again without thinking of the movie. That’s how I now feel about this song.

If you’re at all interested, I highly recommend you give it a watch. There are also some great urban shots for all of the city geeks who read this blog. Let me know what you think if you end up watching it or if you’ve already seen it.

Image: View From A Blue Moon