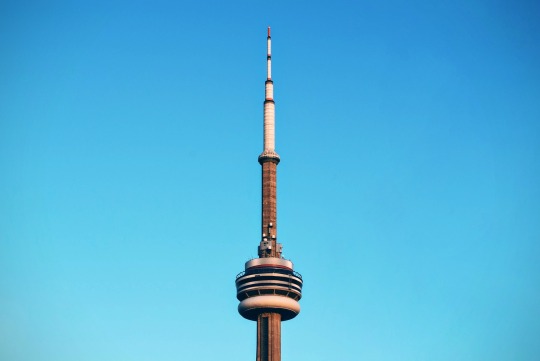 The Guardian Cities UK is currently focusing on all things Canada for a special week-long series. The first post is up and it’s about why Toronto is “the most fascinatingly boring city in the world.” The piece is by Stephen Marche.

I don’t agree with everything in the essay – or maybe I just despise being called boring, steady, and predictable – but there are a number of great gems that I would like to reblog today. Here are the 5 that stood out for me.

“What Chicago was to the 20th century, Toronto will be to the 21st. Chicago was the great city of industry; Toronto will be the great city of post-industry. Chicago is grit, top-quality butchers, glorious modernist buildings and government blight; Toronto is clean jobs and artisanal ice-creameries, identical condos, excellent public schools and free healthcare for all. Chicago is a decaying factory where Americans used to make stuff. Toronto is a new bank where the tellers can speak two dozen languages.”

“In London and New York, the worst stereotype of a banker is somebody who enjoys cocaine, Claret and vast megalomaniac schemes. In Toronto, a banker handles teachers’ pension portfolios and spends weekends at the cottage.”

“I was 19 when he said that, and I knew even then that for the rest of my life, Canada’s future would be built on money and immigrants. I wasn’t wrong. Most Canadian business headquarters had already taken the five-hour drive west. After 95, the rest followed. Montreal decided to become a French-Canadian city. Toronto decided to become a global city.”

“On any given morning on the Sheppard subway line in the north of the city, you can sit down in perfect peace and order, although you will find little evidence of good government. As the latest addition to Toronto’s fraying infrastructure, the Sheppard subway is largely untroubled by urban bustle. The stations possess the discreet majesty of abandoned cathedrals, designed for vastly more people than currently use them, like ruins that have never been inhabited. Meanwhile, in the overcrowded downtown lines, passengers are stacked up the stairs. The streetcars along a single main street, Spadina, carry more people on a daily basis than the whole of the Sheppard line, whose expenses run to roughly $10 a passenger, according to one estimate. A critic has suggested that sending cabs for everybody would be cheaper.”

“The current mayor, John Tory, is not an idiot, although he is hardly a figure of the “new Toronto”. He represents, more than any other conceivable human being, the antique white anglo-saxon protestant (Wasp) elite of Toronto, his father being one of the most important lawyers in the city’s history. The old Wasps had their virtues, it has to be said – it wasn’t all inedible cucumber sandwiches and not crying at funerals.”