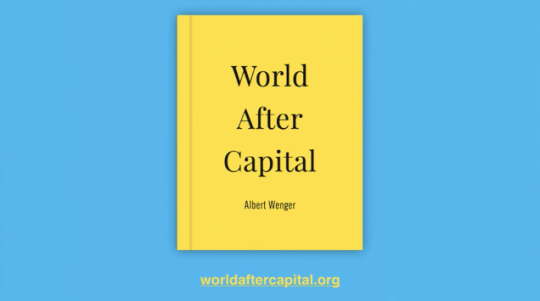 Albert Wenger is currently in the process of writing a book called World After Capital. The book isn’t finished yet. It still exists in a crude rough draft form. But already he has made it freely available online. You’re also welcome to comment and contribute to the book as he works on it.

Why has he done it this way?

Because this format of publishing is in line with where he believes the world is heading. He believes we are headed towards a world where new forms of surplus – brought about by technological innovation – will create greater levels of freedom: economic freedom, informational freedom, and psychological freedom.

His overall thesis is that the world has been moving through a series of scarcities. As hunter and gathers, the scarcity was food. In our agricultural period, we learned how to create food surpluses (which freed up more of our time), but it then produced land scarcity. Once the industrial revolution hit we once again freed up more of our time through surpluses, but then the scarcity became centered around capital. We also started to negatively impact the environment. Today, as we clearly move away from the industrial economy towards a knowledge and information economy, Albert believes the new scarcity is attention. (I wrote a related post about a month ago.)

If you’re interested in this topic and don’t feel like diving into his book, I suggest you watch this 23 minute presentation by Albert Wenger. I watched it this morning and he talks about everything I mention above.

Here’s one of his slides that I felt was important to share: 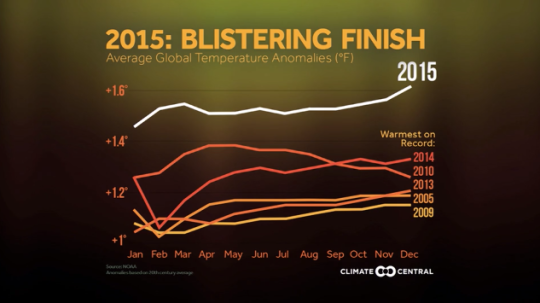 I can’t help but wonder about all the ways this shift could reverberate through the economy and our cities. Earlier this week I wrote a post about architecture as a tool for capital. But with our current fixation on “starchitecture”, one could argue that we have already transformed architecture into a new tool – a tool for grabbing attention. If you believe that attention is the new scarcity, then this makes perfect sense.