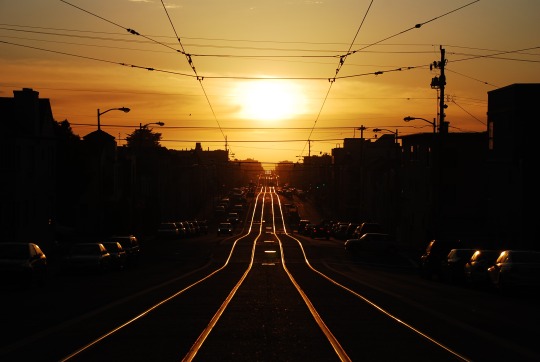 I am thinking about nonconformity and originality this morning because I just ordered a book by Wharton professor Adam Grant called, Originals: How Non-Conformists Move the World. I ordered it along with another book that was recommended by a regular reader of this blog. (Thanks Daniel.)

I find this topic fascinating because there’s clearly a deep appreciation for originality and creativity in our society and yet I think we do a lot to encourage the opposite: conformity. Of course, part of this is that it’s inherently easier to conform. Think about how much pressure we have in our lives to please others and generally just “fit in.”

This is something that I think about and try to fight in my own life, particularly as I get older. As a teenager, I was a skateboarder with bleach blonde hair who rode around in a t-shirt that said “skateboarding is not a crime.” That’s clearly not me anymore (I prefer my natural hair color), but I continue to believe that a bit of rebelliousness can be valuable.

For instance, I don’t think it’s a coincidence that San Francisco – the epicenter of counterculture in the 1960s – ended up becoming such a hotbed of entrepreneurship.

To drive that point home even further, here’s a quote from a recent interview with Adam Grant:

“It often starts with a slight recalibration in perspective followed by a small, but defiant act. It’s the originals who keep pulling on that thread — they instinctively know that that’s the difference between inspiration and innovation.”

So there’s also a lesson here for cities. Most cities around the world believe in the value of a thriving startup ecosystem. They want entrepreneurs to start companies and create jobs. But we shouldn’t forget that starting a company is also “an expression of nonconformity.” It is someone deciding to carve out their own path in life.