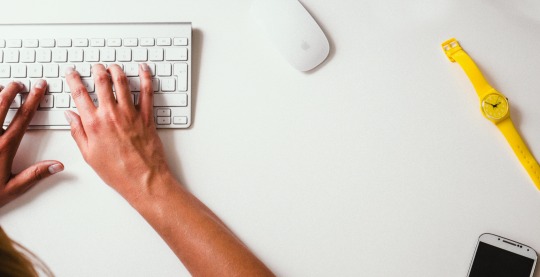 Every now and then I’ll come across a website, a product, or something that immediately resonates with me. Usually that means I’ll immediately subscribe to it, buy it, follow it, or do whatever the action is supposed to be. It doesn’t happen all that often – though I think it should be a goal of companies and organizations to delight – but that’s exactly what happened to me this morning when I stumbled upon Subtraction.com.

Subtraction is a blog about design, technology and culture (all things I love) and it’s written by Khoi Vinh. Khoi is Principal Designer at Adobe. Prior to this, he was Design Director of The New York Times and co-founder of the design studio Behavior, LLC. Fast Company also named him one of the 50 most influential designers in America. But enough of all that. His blog is great.

Whenever I write about blogging, I tend to get questions about other blogs I might recommend. So today I’m recommending Subtraction.com. I’ve also added it to my working reading list, which I don’t think many of you are aware of because you probably just read this blog in your inbox. But it exists and I’m happy to add to it if you have interesting suggestions. (Please leave a comment below.)

P.S. Because of Subtraction, I now have the movie High-Rise on my watch list. Have any of you seen it? Because I don’t have cable or Netflix, I tend to be painfully out of the loop on these sorts of things. It’s based on a book by J.G. Ballard and it’s the story of a 1970s suburban London apartment building that starts to socially degrade. How could I not want to watch that?