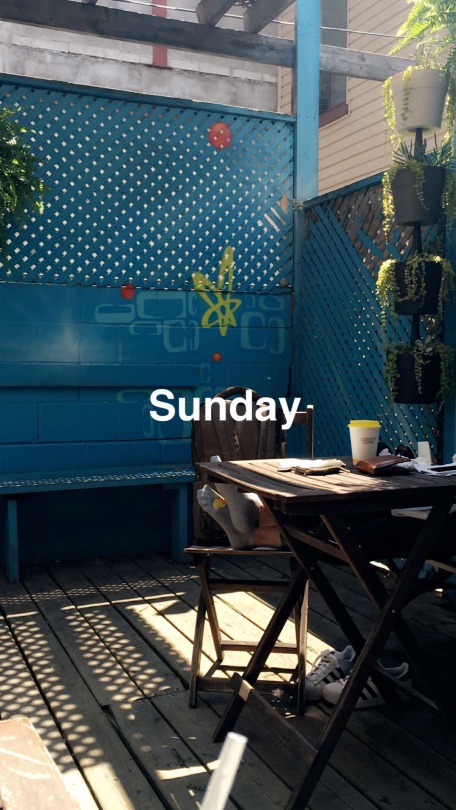 I just got home from a couple of coffee meetings, an afternoon bike ride and an impromptu basketball shootaround. Toronto is a different place in the summer. And it feels great to be biking everywhere.

But Toronto is more than just Toronto. Toronto is at the center of a much larger urban agglomeration. And our continued success is going to partially hinge on our ability to work together in a coordinated way.

Greg Spencer of the Martin Prosperity Institute recently published an interesting article called: Is it time to create a super-Metro? Here’s what it’s about:

Our research at the Martin Prosperity Institute shows that economic competition is now primarily between cities rather than countries. To be successful in this environment, Toronto and its neighbours need to find a way to erase local divisions and solve their problems together.

Toronto is a wildly successful city, world-class in many respects. When our current institutional arrangements were forged, no one predicted the level of growth the region is experiencing. Status quo local government arrangements cannot adequately deliver the level of co-operation and collaboration needed to cope and plan for the future.

Greg believes that the answer is a new regional authority that could give “democratic legitimacy to the very important decisions being made for the benefit of the wider region.”

I’m not going to comment on how all of this should be executed, but I fully agree that we need to think and act as one consolidated urban entity.

Cities are the economic driver of the new global economy, but many (most?) of our governance structures do not properly reflect that reality. And the risk is that we are allowing arbitrary municipal boundaries and lack of coordination to hinder our ability to compete globally.

This goes for Toronto and it goes for every other city region around the world.